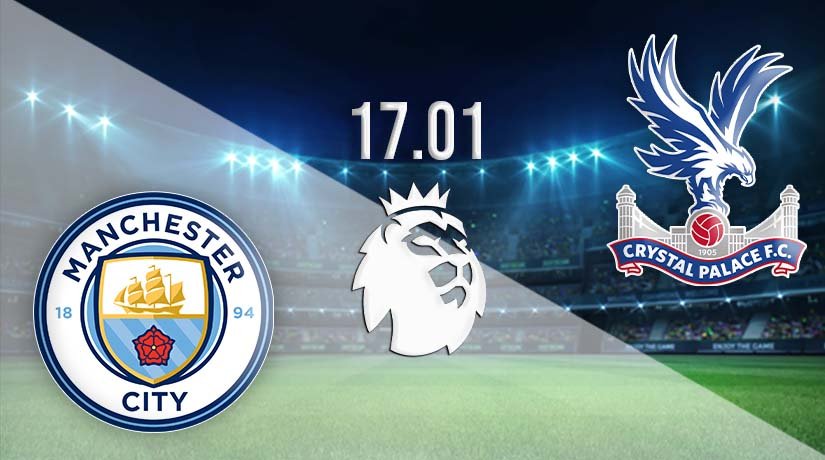 Three games made up the Premier League schedule on Sunday with Manchester City returning to the Etihad Stadium in our game of the day. Pep Guardiola’s men line-up against London side Crystal Palace and hope to make home advantage count as they aim to wrestle the league title back from Liverpool. Follow all the action live on television from 19:15 GMT.

Man City on an unbeaten run

Manchester City started the week down in fifth place but there’s no panic in the home dressing room at this stage as they have two games in hand over current leaders, Liverpool, with just four points to find to match last season’s champions. City are on an unbeaten run as they close the gap on the Reds and will be confident of cranking up the pressure with another victory here.

Two draws will go down as four points dropped for a team with Man City’s high standards, but they bounced back to form to win each of their next three league games, including a stunning 3-1 at Stamford Bridge. Since downing Chelsea, the hosts beat Man Utd in the EFL Cup semi-final and Birmingham 3-0 in the FA Cup third round on Sunday.

Palace in the bottom half

Crystal Palace are suffering from the kind of lack of consistency you would expect to see from a side destined for a bottom half finish this season but there’s still plenty of football to be played. The Eagles won six and drew four of their opening 17 games with the 22 points gained so far this season placing them 14th in the list. They are 11 points better than the relegation zone and seven behind the top-four places.

Two draws and a pair of defeats make up Palace’s last five games, but the spare victory did come last time out when beating Sheffield United 2-0 in London. The Blades are struggling this term and Palace had no issues cranking up the pressure, their goals that day scored by Schlupp and Eze in the first-half. They did lose at Wolves in the FA Cup last weekend, however.

Man City are the home team with the better recent form and higher in the league, but all the pressure is on them to deliver three points. Palace will take confidence from their win over Sheff Utd when last in league action.

Make sure to bet on Man City vs Crystal Palace with 22Bet!