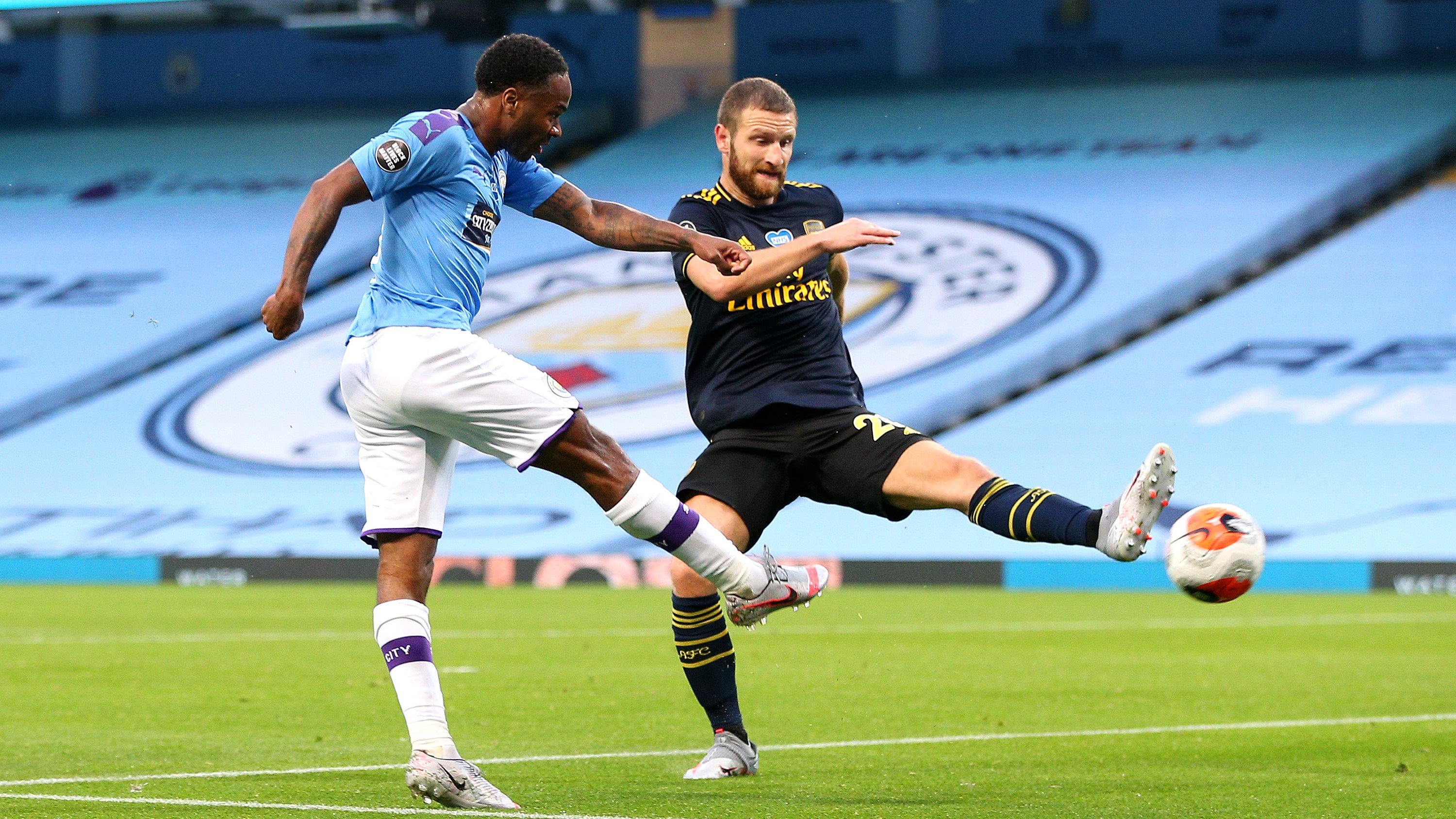 Ladies and Gentlemen, the long wait is over and Premier League is finally back!!! The English top-flight resumed this Wednesday after an enforced break of 100 days due to Covid-19 (with the previous longest gap between games in a single season was 21 days). And oh, how we have missed the green colour of the pitch, the sound of the ref whistle, the bad jokes of the pundits, the sweat-drenched faces of the players, even seeing the actual ball gave us all the feels.

And what a captivating way to kick-off again. Here is everything that went down on the first day of the Premier League return, featuring Aston Villa vs Sheffield United and Man City vs Arsenal (thank you, Gods of football, we bow to you).

Instead of recapping what happened before this horrid centenary break (who even remembers?), here are the best goals of the season so far:

G⚽︎ALS of the season so far 💥

Okay, we put our hands up for the klick-bait title, let’s start with the first one: Wednesday marked the beginning of the Premier League, which kicked off with Aston Villa hosting Sheffield United in a goalless stalemate that saw VAR fail on the first match of the long-awaited league return.

1 – Aston Villa v Sheffield United will be the first English top-flight game played in the month of June since Sheffield United beat Stoke 2-1 on the 14th June, 1947. Unfamiliar. pic.twitter.com/hA1tSEOSaF

The first half was uneventful until, just before half-time, Aston Villa keeper Ørjan Nyland lost his game and let the ball cross his goal-line. Surprise, surprise, VAR did NOT intervene and ref Michael Oliver was unable to give the goal. Watch this and tell us, HOW WAS THIS NOT A GOAL?

The visitors were nowhere near brilliant (and hanged in the game mostly thanks to Dean Henderson), whilst relegation-threatened Aston Villa came on strong, especially in the second half. If we should take anything away from this match, it would be that we can’t write off any side just yet. The Villains remain in 19th place whilst Sheffield United reach 5th in the Premier Leauge table. Top Four finish for Sheffield, anyone?

Finally, it was time for the ‘big one’! Not only did Man City host Arsenal on the first day of the Premier League return, but the match recorded the first goals of the league comeback; to which we can only say, thank you very much.

Why isn’t Raheem Sterling playing on the right? Like… always? Only Pep Guardiola would know. Either way, he held his cool (on the right) and netted a brilliant (VAR-unnecessary) goal just before half-time to give the reigning champions the lead at the Etihad stadium. This was Sterling’s first goal for Man City in 2020 (in all competitions), with what was his 28th attempt this year.

1947 – Raheem Sterling is the first player to score a goal in the month of June in the English top-flight since Walter Rickett, for Sheffield United against Stoke on the 14th June, 1947. Opener. #MCIARS pic.twitter.com/iKEWvDCLQ0

Just minutes into the second half Arsenal found themselves down to ten men. In classic-David Luis style, the Brazilian fouled Riyad Mahrez in the box by grabbing him around the neck and tripping him to the ground. Dramatic enough? The ref awarded a penalty and Luis was sent off the pitch. This was Arsenal’s third red card in 11 Premier League matches under Mikel Arteta, as many as in 51 games under Unai Emery.

Needless to say, football virtuoso Kevin de Bruyne (oh, how we’ve missed you) slotted the spot-kick and put Manchester City two goals up at the Etihad.

A goal and an assist so far… just KDB things 🔥⁣ ⁣ #ManCity

Eric Garcia took a big hit from his own team-mate, Man City keeper, Ederson. Both players were chasing the ball and the nasty clash paused the match for over five minutes in order for youngster Garcia to receive medical treatment.

Minutes after the lengthy medical attention, City went on the break and netted a third, with Phil Foden slotting in the ball that bounced off the post from an attempt by Sergio Aguero.

And here we are. Ten-man Arsenal played did not achieve a single shot on target. And just as our prediction, Man City dominated all together and the three-nil scoreline reflects their post-quarantine form.

See you on the weekend for the round-up and highlights of Matchweek 30 of the English Premier League.