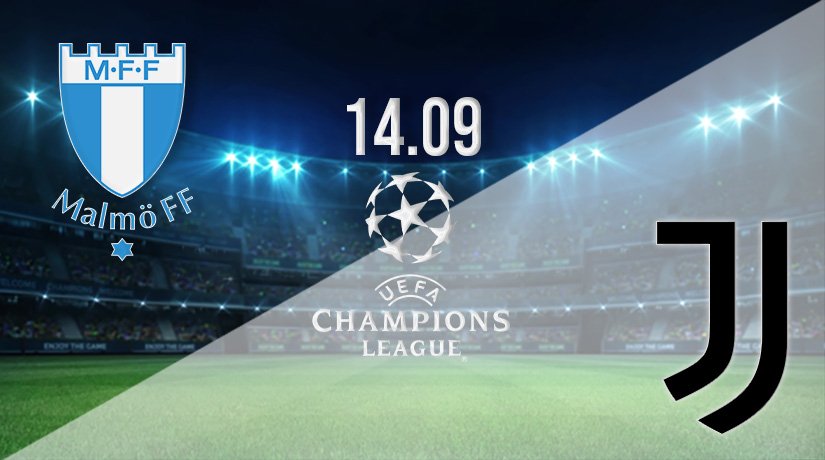 Juventus will be looking to put a slow domestic start to the new season behind them on Tuesday, as they travel to Sweden to take on Malmo. But, will the Italian giants be able to get a first three points of the Champions League group stages?

It has been an incredibly disappointing start to the new Serie A season for Juventus, as the Old Lady are yet to win in their opening three league games. They have picked up just one point, which sees them currently sitting down in 16th place in the standings. A gap of eight points has already opened up between Juventus and the three sides level on points at the summit. Juventus were handed a second defeat of the domestic season on Saturday, as Napoli came back to beat the Old Lady 2-1. Alvaro Morata had put Juventus ahead in that fixture, but they weren’t able to see out the win after underperforming in the second period. They had less of the possession in the fixture, and also recorded just eight shots in the 90 minutes in Naples.

Malmo will certainly be the more confident of the two sides involved in this fixture, as they currently sit in third, having picked up 34 points from 18 games this season. They are just three points off the top of the league. Malmo needed to qualify for the group stages, and did so by beating Ludogorets 3-2 on aggregate. That win ensured that the Swedish giants were able to reach the group stages of the competition for the first time since 2015. However, they were held in their last fixture by Norrkoping, and haven’t won in each of their last three fixtures in all competitions.

Malmo vs Juventus Head to Head

This will be the third time that Juventus and Malmo have met in the Champions League. Malmo are yet to score against Juventus, as they lost both games against the Old Lady in the 2014-15 group stages 2-0.

The pressure will be on Juventus for this fixture, as they are yet to win a competitive fixture this season. Malmo may be optimistic about causing a shock result with home advantage, but it remains hard to look past the superior players that the Old Lady has. The travelling side should get maximum points on matchday one.

Make sure to bet on Malmo vs Juventus with 22Bet!