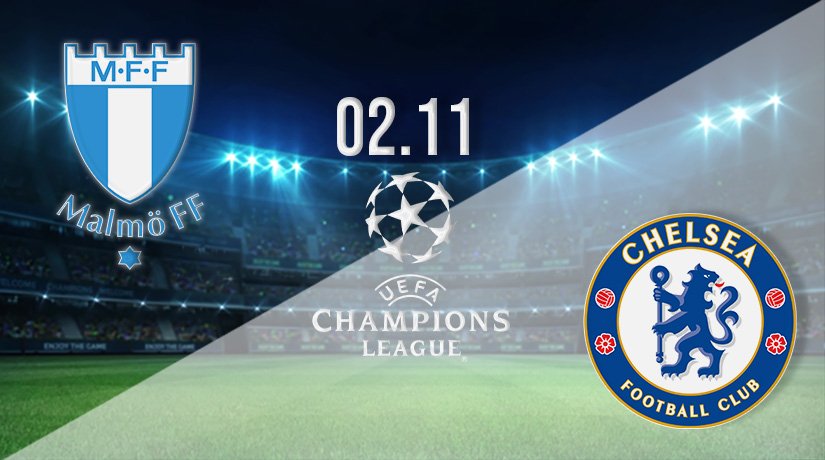 Chelsea could effectively secure their place in the next round of the Champions League on Tuesday, if they pick up a victory against Malmo in Sweden. The Blues are already three clear of Zenit with three games remaining.

The top two in Group H could effectively be secured on Tuesday evening, if the top two seeded teams both pick up victories in their respective fixtures. Chelsea make the trip to Sweden to take on Malmo, who have been very disappointing throughout the competition to this point.

Chelsea are the reigning European champions, and look good value to make another charge towards the title this season. They have won two of the three games that they have played in Group H, with their only defeat coming in Turin against Juventus.

The Blues bounced back from that disappointing defeat with an emphatic win against Malmo at Stamford Bridge on matchday two. Joringho scored a rare brace in that 4-0 success, while Andreas Christensen and Champions League-match winning hero Kai Havertz also added goals.

It’s getting increasingly difficult to give Malmo any chance in the fixtures that they have upcoming in the Champions League. The Swedish side don’t look like they have the quality to compete at this level of European football, as they are yet to score and have conceded eleven goals in the three games that they have played.

They are the only side in Group H that are yet to pick up a single point, and it’s a realistic chance that they could end the campaign with zero points and finish bottom of the group. Malmo’s attacking record in the Champions League is very disappointing, as they have scored just once in their last six home games.

Malmo vs Chelsea Head to Head

The Blues have a very effectively record against Malmo, as they have won their last three, scoring a total of nine goals. Chelsea are also unbeaten in their last seven against teams from Sweden. Meanwhile, Malmo are winless in their last eight against English clubs.

It is hard to see any other potential outcome from this Group H fixture than a success for the away team. Chelsea have a great record against Malmo, while the Swedish side are struggling to find a way to goal against the best in Europe this season.

Make sure to bet on Malmo vs Chelsea with 22Bet!