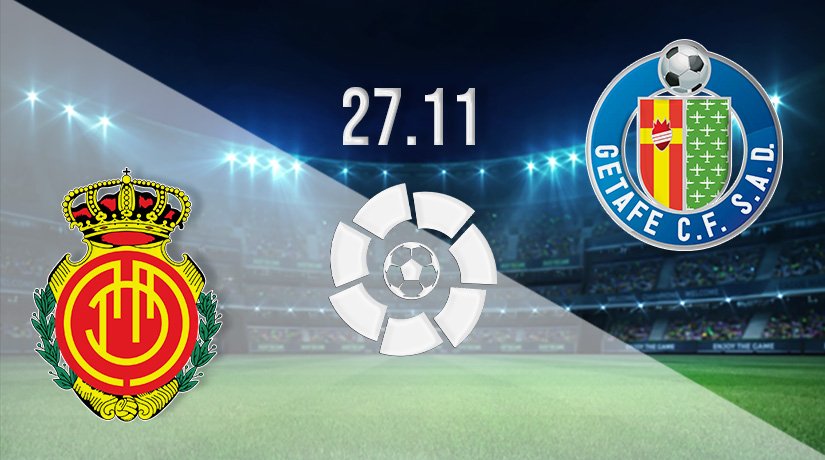 Getafe are showing signs of fight at the bottom of the La Liga standings, and they could move out of the relegation places for the first time this season if they can pick up a win on the road in the league this weekend.

Many were writing Getafe’s chances of survival off before the last international break, as they looked cut adrift from the rest of the teams in La Liga. However, two wins in their last three games have given them renewed hope that they can save themselves this season.

The gap between themselves and safety is now just two points, which means a victory this weekend on the road could see them move out of the relegation places for the first time this season. Getafe have certainly looked much better in their last four games, as they have been beaten just once, and have picked up seven points.

They certainly put a comprehensive marker down in their first game following the international break last weekend, as they hammered Cadiz 4-0 at home. Mathias Olivera, Enes Unal and Jaime Mata all scored goals in that routine victory. They will be hoping the momentum from that win will continue into this fixture.

Mallorca may still be fearing the worst this season, as they are far away from being safe from getting dragged into the relegation battle. They are just four points clear coming into this fixture, but their form has been hugely disappointing.

Mallorca have gone five without a win in the league, and were beaten for the fifth time this season in their last fixture. They were easily swatted aside in their last La Liga fixture, as Rayo Vallecano beat them 3-1.

Mallorca vs Getafe Head to Head

Getafe have a very good record against Mallorca, as they have won their last four meetings. Getafe have scored nine goals during this run of wins, with their last victory coming in March, as they beat Mallorca 1-0 away from home. Mallorca’s last win against Getafe came in April 2012, as they beat their rivals 3-1.

The recent form coupled with the overall record between the sides means that there should only be one winner this weekend. Getafe have looked a transformed side in recent weeks, and we can see them dragging themselves out of the relegation places with a win in Mallorca.

Make sure to bet on Mallorca vs Getafe with 22Bet!