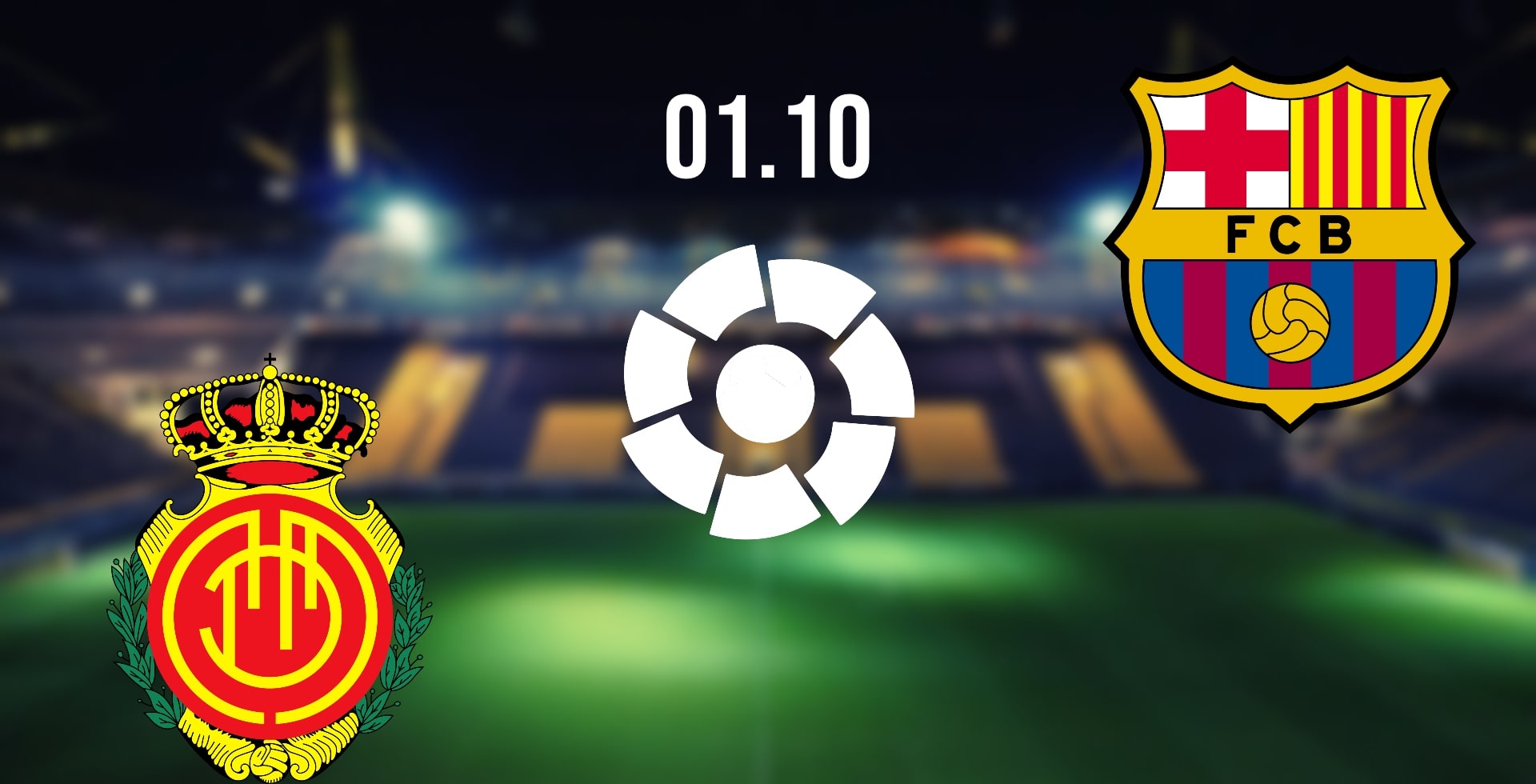 It has been a sensational start to the new La Liga season for Barcelona, and they will be aiming to maintain their unbeaten run this weekend when they travel to Mallorca. The hosts will be outsiders to win the fixture, but they will feel confident after losing just once in their previous four.

Many doubted whether Barcelona could get back to challenging for the La Liga title this season, but those doubts have been effectively answered over the early weeks of the season. The Catalonian giants have won their previous five fixtures in the Spanish top-flight, and could move to the top of the standings this weekend.

Despite having an embarrassment of riches at the top-end of the field, it has been their defensive performances that have caught the eye this season. Barcelona has conceded just once in the six games that they have played, ensuring that they have the best defensive record in the league coming into this fixture. Their fifth straight win was recorded before the international break, as they recorded a 3-0 win over Elche. Robert Lewandowski scored a brace in that win, while Memphis Depay also registered a goal.

Mallorca find themselves in the middle of the standings coming into this round of fixtures, as they have won twice, drawn twice, and lost twice in the opening six games that they have played this term. Scoring goals already appears to be an issue for the team at this early stage, as they are the lowest scorers in the top 15.

However, they were good enough in their latest fixture to pick up maximum points against Almeria. The only goal in that game was scored after 25 minutes, as Pablo Maffeo scored the eventual match-winning goal.

Mallorca vs Barcelona Head to Head

Barcelona’s record in this fixture is extremely dominant, as they have won the previous nine matches that they have played against Mallorca. They have scored at least two goals in all but one of the victories that they have recorded. Mallorca’s last win against Barcelona came way back in May 2009.

Barcelona’s healthy record in this fixture makes them very difficult to avoid. Furthermore, the start to the season that they have made has been extremely eye-catching, while Mallorca is struggling to score goals. Therefore, we expect the Catalonian giants to claim the victory by a comfortable margin.