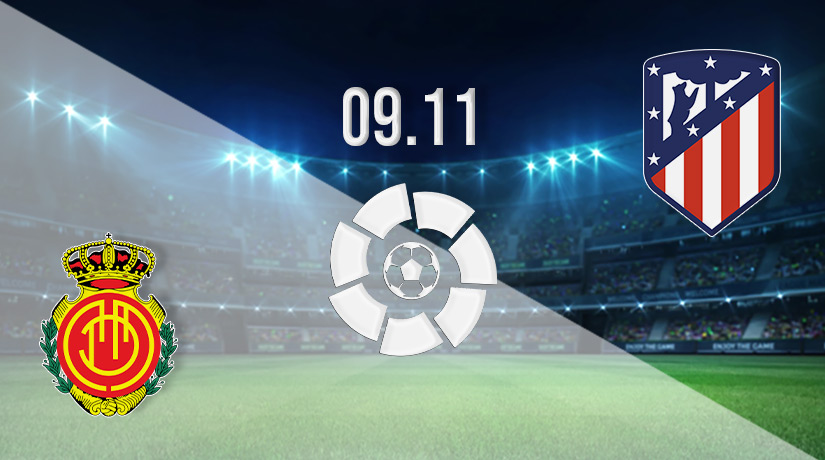 Atletico Madrid will take to the field for the final time in La Liga before the break in play due to the World Cup on Wednesday. The Spanish giants will be looking to get back on track, as they have gone two without a victory. Meanwhile, Mallorca will be hoping to maintain their solid run of form in the Spanish top-flight.

There will be an interesting final game in La Liga before the World Cup break for Atletico Madrid and Mallorca, as they clash on Wednesday evening. Both sides has won twice in their previous five games, but Mallorca is currently the form side out of the two coming into this fixture this week.

Mallorca has gone three without defeat in La Liga, as they have won two of their games during that period. That run of solid form has seen them move away from the relegation places in the Spanish top-flight, and they could move into the top half of the standings with a victory this week.

Their latest win was a 2-0 success on the road against Villarreal, with Vedat Muriqi and Amath Ndiaye Diedhiou scoring the goals in that victory.

Atletico Madrid already look to be out of the title race in Spain this season, as they sit ten points off the top of the standings. The Spanish side has already lost three times in 13 games, which is more than the top two in the standings combined. Atletico also come into this fixture without a win in their previous two games.

They would have been extremely disappointed with their performance in their previous game, as they could only play out a 1-1 draw against Espanyol. Despite having a man advantage, Atletico fell behind in that fixture. However, they secured a point after Joao Felix fired them level with ten minutes remaining.

This is a really interesting final La Liga fixture before the international break, as both sides will be desperate to pick up maximum points. However, the solid recent form shown by Mallorca and their healthy record in this fixture makes them our pick.

Make sure to bet on Mallorca vs Atletico Madrid with 22Bet!