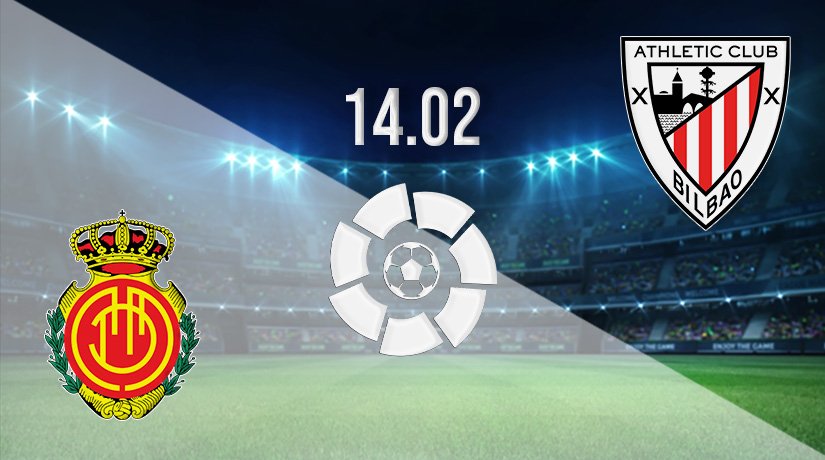 Mallorca will be hoping that their win last weekend can help them build to brighter things in the second half of the campaign, as they look to move clear of the drop zone. However, they don’t face an easy assignment this weekend, as Athletic Bilbao are unbeaten in four.

Last weekend could have been a pivotal one in the battle to avoid relegation in La Liga. Mallorca were the big winners, as they were the only side in the bottom five to pick up a victory. That win was enough to move them five clear of 18th placed Cadiz, and within a point of Granada, who are just a place above them in the standings.

A victory this weekend could be another huge step towards safety this term, as they could move up to 15th in the league standings. It was a welcome return to winning ways last weekend, as Mallorca ended a four-game losing run. However, they remain the second-lowest scoring team in La Liga.

Mallorca picked up their victory at home to Cadiz. They needed two penalties to get the victory, with the first being scored by Salva Sevilla, before Vedat Muriqi made sure of the victory.

The target for Bilbao in the second half of the season will be to finish in the Champions League places. They come into this fixture four points behind Barcelona, but have played a game more than the Catalonian giants. However, victory on Monday could lift them into fifth.

Bilbao’s recent form has been very strong, as they are unbeaten in four games in the league, and have picked up three wins during that time. Last weekend they won for the second straight game, beating Espanyol 2-1 at home. Oihan Sancet and Inigo Martinez scored the goals in the win.

Bilbao’s record in this fixture is exceptional. They have picked up wins in five of the previous six meetings between the sides, including wins in the last two. However, during that run, they have claimed just one victory on the road against Mallorca, with that win coming in December 2012.

Bilbao seem to struggle on the road against Mallorca, with the fixture also averaging under two goals per game. This could be another cagey fixture between the two, but we like the chances of Bilbao winning 1-0.

Make sure to bet on Mallorca vs Athletic Bilbao with 22Bet!