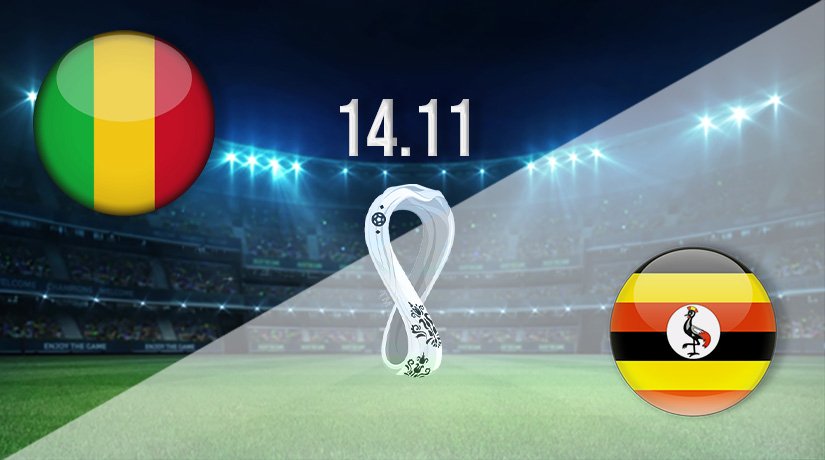 The battle to reach the third round in African World Cup qualifying goes down to the last game, as Mali and Uganda clash for top spot in Group E. But, which nation will be able to make it through to the final stage of qualification?

It has come down to the final game in qualification for the World Cup in the CAF group stages. Group E is finely poised, with both of the top two still battling for their place in the next round of the qualification campaign. However, only the team that finishes in top spot will be able to take one step closer to reaching the World Cup in Qatar.

Mali will be expected to reach the next round of qualification, as they are the nation currently in top spot. It would be an historic occasion if they are to reach the finals, as they have never previously achieved the feat. The closest that they come was in 2010, but they were denied a spot in the finals after defeat in the third round. Mali will be aware that the hard work will likely come after the group stages, but confidence should be high after a decent Group E campaign.

Uganda have been the surprise package in Group E to this point, as many would have been expecting Kenya to be the closest rivals to Mali. However, only Uganda can now catch Mali at the top of the standings.

BET ON MALI VS UGANDA WITH $100 BONUS

They have been unbeaten throughout Group E, and like Mali, they will be looking to reach the World Cup finals for the very first time. The closest they came to qualification was in 2006, but they eventually came up short in their bid to reach Germany on that occasion. A win here against Mali will seal top spot, and they can afford to dream about reaching Qatar.

Mali vs Uganda Head to Head

Uganda are yet to beat Mali in a competitive fixture, as they have lost twice and drawn three times. However, they will be slightly more confident from the fact that the last three meetings between the nations have ended in draws. That includes the 0-0 draw from their previous meeting.

It has been a fine run by Uganda in Group E, but we expect them to come up just short. We expect this game to end ina draw, which would be enough for Mali to progress as group winners.

Make sure to bet on Mali vs Uganda with 22Bet!