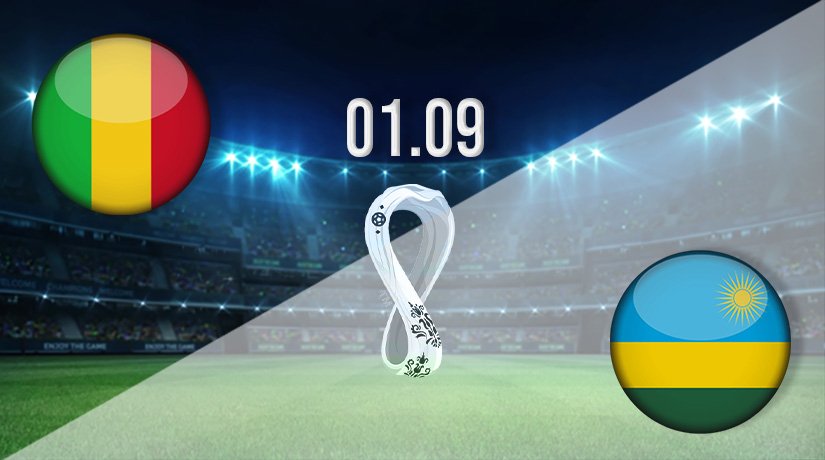 The African World Cup qualifiers get underway this week, as just one team from each of the respective groups will make it through to the finals in Qatar. Mali welcome Rwanda for a fixture in Group E on Wednesday.

Group E looks set to be the most open of all the World Cup qualifying groups in Africa, with all of the nations believing that they have a realistic chance of reaching the finals next year. Mali will be looking to get their campaign off to the best start possible on Wednesday evening, as they welcome Rwanda. As is typically the case with group stage games, home fixtures must be won by the respective clubs to stand any chance of topping the group. Mali don’t come into this fixture in the best form, as they have won just once in their last five fixtures. That win was a 3-0 victory over Chad back at the end of March. Since then, they are winless in three games, which includes defeats against Algeria and Tunisia. Mali also lost in the final of the African Nations Championship in early February, which is something they will need to overcome.

Rwanda come into this fixture on the road in excellent form, as they have claimed consecutive wins in their last two fixtures. They have scored a total of seven goals in the two games played against the Central African Republic, while they would have also taken encouragement from a 0-0 draw against Cameroon in the final fixture of their Africa Cup of Nations qualification campaign. It could be an important week or so in their challenge to qualify for the World Cup, as they face fixtures against Mali, and then Kenya. Positive results from these fixtures would put them in an extremely solid position.

Mali vs Rwanda Head to Head

Meetings between these two nations are very rare, as they have clashed on just two previous occasions. Those meetings came in qualification for the 2014 World Cup, with Mali winning the game away from home, before drawing 1-1 in the second fixture.

Rwanda have shown some very exciting form over recent months, and that could give them the best possible chance of starting the qualification campaign with a win. It could be a famous fixture for them, as they could claim a first ever win against Mali on Wednesday.

Make sure to bet on Mali vs Rwanda match with 22Bet!