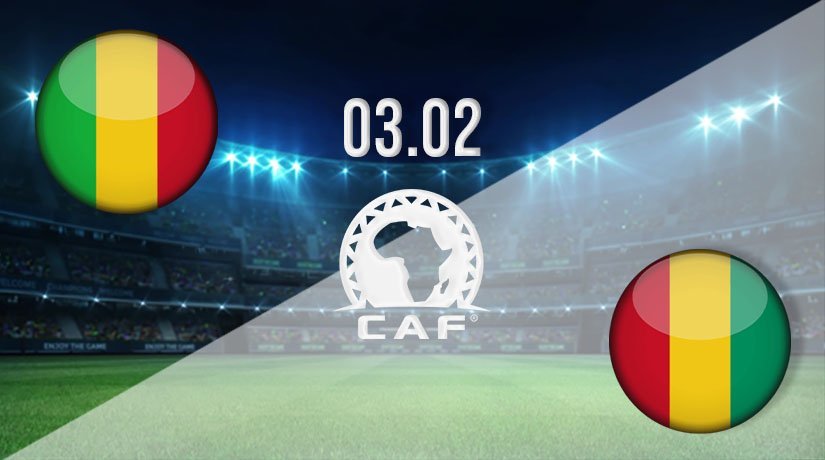 The African Nations Championship moves onto the semi-final stage as the remaining four teams in the tournament battle it out for a place in the final where they will take their shot at making history. The four teams left in the running are Mali and Guinea who face off from 15:00 before Morocco and Cameroon clash in a game scheduled for a 19:00 GMT start.

Mali and Guinea have met 10 times previously in competitive action and there’s little between the sides in the current head-to-head charts, suggesting we could be in for another competitive contest. Mali have four wins against the four of Guinea and two games have ended in a draw. The most recent fixture produced a 1-1 in the African Cup of Nations back in 2015. The draw isn’t an option in midweek – a winner must be found.

Mali weren’t picked by many pundits to make it this far back in the early days of play, but they have performed well up to this point and are fully deserving of their place in the semis. Having made it this far the squad will be desperate to keep their dreams alive.

Falling in the semis would be almost too much to shoulder after defying the odds. Avoiding that will be the driving force during Mali’s preparations for this game. Mali drew 0-0 with Congo late last month and needed penalties to make it this far having ridden their luck for large parts of that game.

Guinea are another team who raised a few eyebrows by making it into the latter stages of this competition, but confidence is high in the camp and the players will believe they have what it takes to go all the way. They certainly have a great opportunity to do just that.

They played Rwanda on the final day of January and got through thanks to a 1-0 final score with a single goal settling what was a nervy game. Both teams created goal-scoring chances, but it was Guinea who held their nerve best in the attack.

There’s one game between these teams and a place in the final and that will ensure the players are on edge, desperate to avoid any slip-ups or silly mistakes. There’s a lot on the line here and that will be evident in the game.

Make sure to bet on Mali vs Guinea with 22Bet!