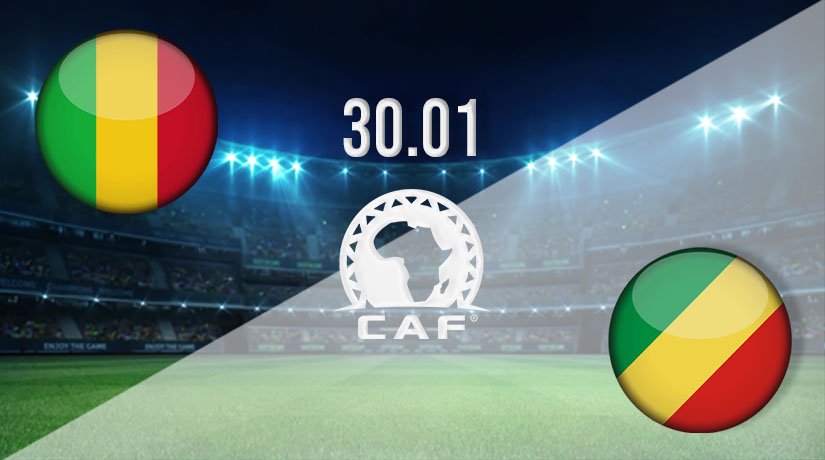 The quarterfinals of the African Nations Championship get underway with a clash between Mali and Congo. Only one of the sides will be able to progress through to the next round of the competition.

Mali will be among the favourites to win the African Nations Championship this year, as they have already showcased that they have prowess at both ends of the field. Defensively they have been very strong throughout the group stages, as they have conceded just one goal in the three games that they have played. The only goal that they conceded came in the 1-1 draw that they earned against host nation Cameroon. In the other two group games that they played, they won both contests 1-0. The first of those wins came against Burkina Faso, with Siaka Bagayoko scoring the winner with 20 minutes left to play. Meanwhile, they also ended the group stage with a 1-0 success against Zimbabwe. Demba Diallo scored the only goal of that game after eleven minutes. They allowed just one shot on target against them in that game, which highlights the challenge ahead of Congo.

Congo managed to make it through Group B by the skins of their teeth, as they picked up just four points from a possible nine. Unlike Mali, they were beaten during the group stages, with that defeat coming on the opening night of Group B against DR Congo. However, they were able to compose themselves after that defeat to take four points from their final two group games. They picked up a 1-1 draw on matchday two against Niger, before they beat Libya in their final game of the group stages 1-0 to seal their place in the quarterfinals of the competition.

Mali vs Congo Head To Head

Mali will certainly the favourites to progress from this quarterfinal. It would be hard to bet against them, as they have been strong defensively throughout. Congo have struggled in the attacking third, which means it will be a win for Mali.

Make sure to bet on Mali vs Congo with 22Bet!