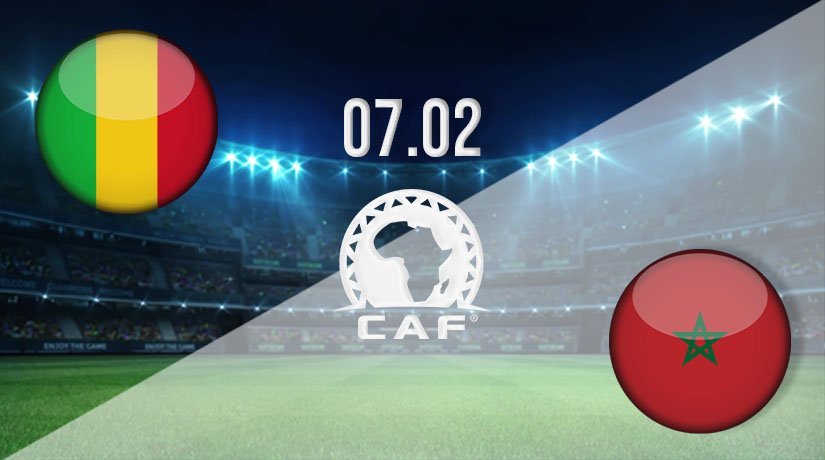 It’s the climax of this year’s gripping African Nations Championships as Mali and Morocco do battle from 19:00 GMT on Sunday. Both sides fully deserve their place in the decider after coming through tricky semi-final ties and both squads believe they are good enough to lift the trophy.

Sunday’s final will be the 10th time these teams have faced off in competitive action with the first coming back in 2001 when Mali scored an impressive 2-1 friendly win. Over the years this has proven to be a competitive tie with the head-to-head stats currently an even split. Mali have three wins; Morocco have three and there have also been three draws. The most recent game ended goalless in the World Cup back in the summer of 2017.

Mali weren’t an obvious choice to win this competition on matchday one, but they have improved with the passing of each match and are now in the final on merit. They have created chances scored goals, and kept things tight at the back, giving supporters plenty to cheer about.

They arrive for this match on the back of a pulsating 0-0 draw with Guinea on Wednesday in the semi-final, needed a penalty shootout to see off their rivals. The game could have gone anyway but Mali kept cool from the spot and scored a memorable win.

Morocco are a team many pundits expected to be live in the latter rounds of the African Nations Championship and they have certainly lived up to the promise so far. The impressive thing about this team is they appear to be hitting their stride at the right time, finding top gear during the knockout rounds. Those who weren’t believers a few days ago certainly are now.

They made light work of a strong Cameroon side on Wednesday in the semis, easing to a stunning 4-0 victory, Morocco made a mockery of what had been billed as a potential banana skin draw, showing their pace and organisation to create chances and score goals.

Morocco were by far the more impressive team in the semi-final, scoring four goals and keeping a clean sheet. Mali know this is a one-off game where anything can happen, and they too kept their opponents at bay last time.

Make sure to bet on Mali vs Morocco with 22Bet!