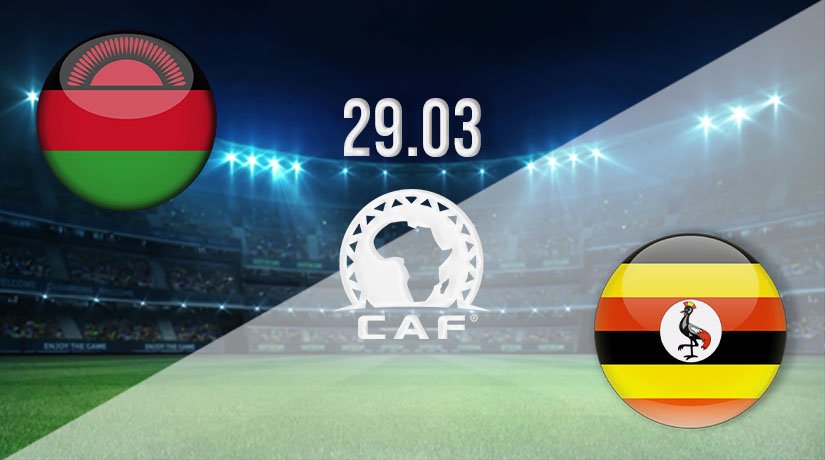 Two nations that are in direct competition for a place in the African Cup of Nations will meet in the final round of games this week. But, will Malawi be able to make home advantage count and pick up a huge win?

Group B in African Cup of Nations qualifiers is extremely tight, with three of the four teams involved still in with a chance of finishing in the top two places. Burkina Faso have also assured their place in the main competition, but the final place will be decided on Monday evening, as both Malawi and Uganda can still qualify. Uganda are the team with the advantage coming into the fixture, as they are sitting in second spot in the group. They are one point clear of their opponents this week. Uganda were able to maintain their advantage last time out, as they held Burkina Faso to a goalless draw. A repeat result will be enough for them to seal their passage through to the African Cup of Nations.

Malawi must win on Monday afternoon to book their place in the main competition, as they are a point behind Uganda coming into the game. They managed to keep their hopes of qualification alive last time out, as they picked up a 1-0 win on the road against South Sudan. That victory was their first in six games, and couldn’t have come at a more important time. Richard Mbulu scored the important goal in the win, as he struck two minutes into the second half. The goal means that they still remain in contention for a place in the main competition, but this will be a huge challenge for them to overcome on Monday.

Malawi vs Uganda Head To Head

This will be a huge challenge for Malawi, but they still have a glimmer of hope. Their record against Uganda isn’t the best, and that could be a critical factor when predicting a winner. The preference is for Uganda to avoid a scare and book their place in the African Cup of Nations.

Make sure to bet on Malawi vs Uganda with 22Bet!