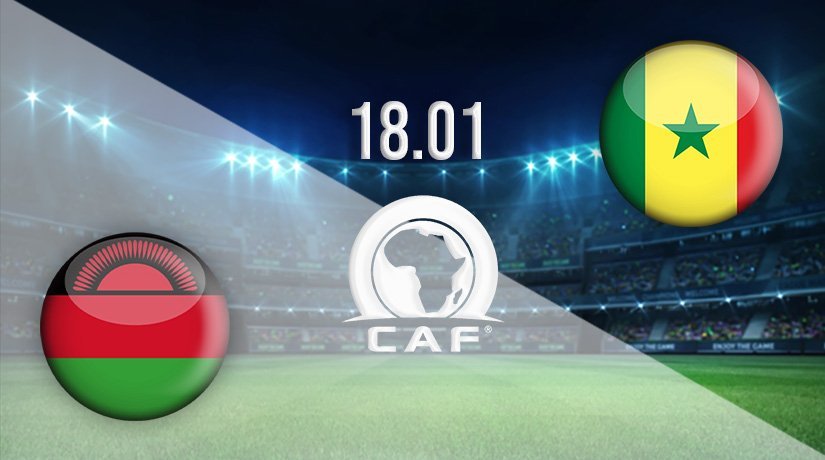 Malawi vs Senegal Prediction: African Cup of Nations Match on 18.01.2022

The last round of fixtures in Group B of the Africa Cup of Nations takes place on Tuesday. Senegal still have work to do if they are to reach the next round of the competition, as they must avoid defeat against Malawi to progress.

Senegal could have made life very difficult for themselves after failing to find a way past Guinea in their last fixture. That result means that even a victory in their last Group B fixture could mean that they will need to settle for second place in the standings, and a more difficult route to the Africa Cup of Nations final this year.

Senegal are yet to put in a statement performance in the competition this year, as they edged to a 1-0 win on matchday one against Zimbabwe, before failing to find a way past Guinea in their second fixture.

They have scored just one goal in the competition to this point, but they will be pleased with their strong defensive record, as they haven’t looked like conceding in the competition so far. Senegal couldn’t find a way past Guinea in their last fixture in the tournament, as they managed just two shots on target.

Malawi are the highest scorers in Group B coming into this fixture, and they still have a very solid chance of reaching the next round of the competition. However, they will need to pick up a win over Senegal to finish in one of the top two spots in Group B.

Malawi lost on matchday one against Guinea, but finally managed to claim a first victory in the competition on Friday against Zimbabwe. Despite going 1-0 down in that fixture, they responded excellently to win 2-1. Gabadinho Mhango scored both goals in the win for Malawi, who managed to have just 36% of the possession.

Malawi vs Senegal Head to Head

Malawi and Senegal have clashed in international action on just three occasions. Senegal have won the last two meetings, with their latest win coming by the way of a 2-1 success in the COSAFA Cup in July 2021. Malawi’s only win in this fixture came in the African Games in August 1987.

There is bound to be nerves in the Senegal side for this fixture on Tuesday. However, they should have more than enough quality to get the win that they need, but it may be another cagey 1-0 success.

Make sure to bet on Malawi vs Senegal with 22Bet!