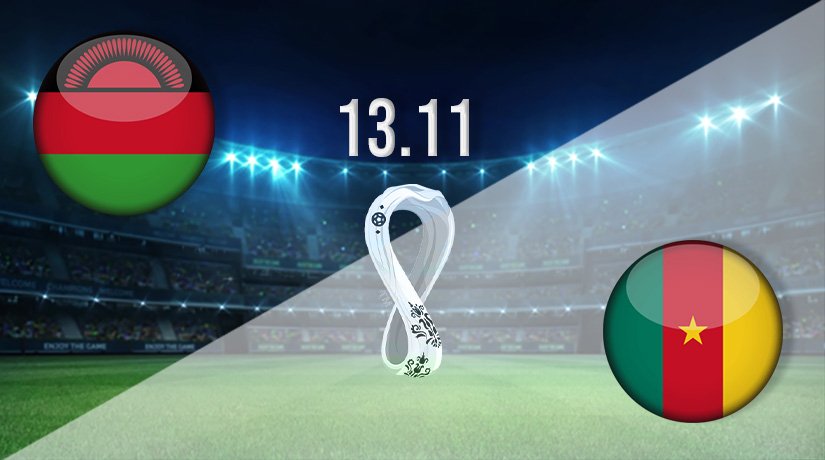 There is no room for error in Group D for Cameroon, as they are attempting to chase down the Ivory Coast for a place in the next stage of the World Cup. Both huge nations meet on a final day showdown next week.

Cameroon will be aware that there is still a massive job on their hands if they are to reach the next round of qualification. They will need to somehow pass the Ivory Coast on the next two matchdays or face the prospect of missing out on the World Cup next year.

Cameroon are currently in second place in the group, having picked up nine points from the four matches played. Ivory Coast are top of the group with a point advantage. Cameroon have scored seven goals in qualification to this point, with their only defeat coming against the team at the top of the standings. They have won their last two against Mozambique, with their most recent win coming in a 1-0 success on the road. Michael Ngadeu-Ngadjul scored the winning goal in that previous game 20 minutes from time.

Malawi are already eliminated from contention of reaching the next round, which means they will only be playing for pride in Group D over the next two matchdays. They have picked up just the one win so far in the group, and have been beaten on three occasions.

BET ON MALAWI VS CAMEROON WITH $100 BONUS

Malawi were handed back to back defeats in their last two games, but they could have taken some confidence from the 2-1 defeat that they suffered against the Ivory Coast in their last outing. It was a battling performance by Malawi, and they scored through Khuda Muyaba. However, the hosts won the game in the final half an hour.

Malawi vs Cameroon Head to Head

Cameroon have a good record in this fixture, as they have won four of the eight meetings. They are also unbeaten in their last five against this weekend’s opponents. Cameroon won the previous match between the rivals 2-0 in September, which was their third win in four.

Malawi showed their battling qualities against the Ivory Coast in their last fixture. However, this will be another struggle for them. It will be a challenging fixture for the hosts, and we can see the visitors getting the win to take their fight for top spot to the final game.

Make sure to bet on Malawi vs Cameroon with 22Bet!