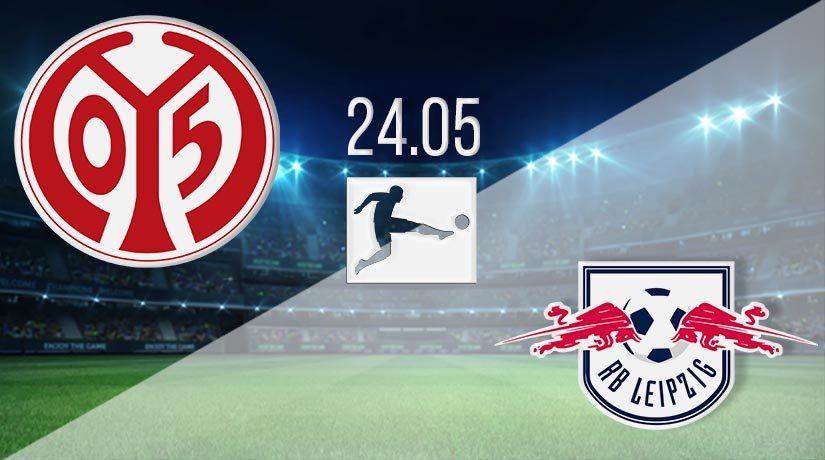 This could be a pivotal weekend in the season for both of these sides, as they find themselves needing to pick up vital points to get their seasons back on track. Leipzig found themselves slip down the table this past weekend and could end this round of fixtures outside of the Champions League places. Meanwhile, Mainz will need a win to pull themselves clear of relegation worries.

Mainz still find themselves locked in the battle to avoid relegation, as they hold just a four-point advantage over Fortuna Dusseldorf.  They will be satisfied that the nine points between themselves and the automatic relegation spots is a big enough lead to defend, and they will come into this fixture in relatively decent form. Over their last six games they have only lost once, but transferring draws into wins would appear to be their biggest problem. They have won just twice over this space of time, and have drawn three times. However, they are unbeaten in three and would have taken confidence from their 2-2 draw with Köln. Mark Uth and Florian Kainz put the host into a dominant position, but Mainz came roaring back with goals from Taiwo Awoniyi and Pierre Kunde in the final half an hour.

Leipzig’s form over recent weeks has seen them slip down the table with every passing week. They had restarted the season after the winter break with title aspirations, but they would now be happy with a finish in a Champions League place. They have won just twice in their last six games, and their lead over fifth-placed Bayer Leverkusen has been cut to just a point. Leipzig have drawn their previous three games in the Bundesliga, with the most recent of those coming in a 1-1 draw against Freiburg. Manuel Gulde scored the opener for the travelling side before Yussuf Poulsen levelled the scored with just over ten minutes to go. Leipzig will have to play much better this weekend to get the three points.

Leipzig enjoy a dominant record over Mainz as they have won four of the seven fixtures between the two sides. Mainz have won just once, and there have been two drawn fixtures. The meeting earlier in the season was a nightmare for Mainz as they were beaten 8-0 by the free-scoring Leipzig side on that day.

The form that both sides are in makes this a tricky game to call. It’s unlikely that Leipzig will be winning by the same scoreline that they did in November, as this will be a cagey game. But, Leipzig should get the three points to ensure that they don’t fall out of the Champions League places.

Make sure to bet on Mainz vs RB Leipzig with 22Bet!