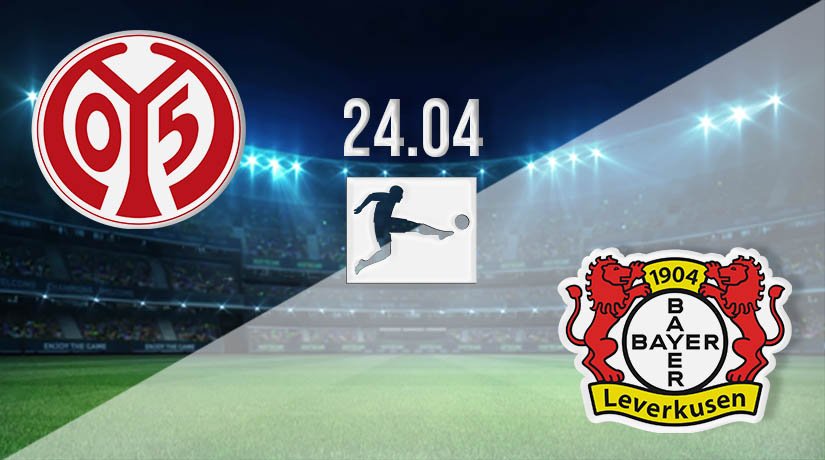 Bayern Munich could put themselves on the brink of winning the Bundesliga title this weekend, as they look to extend the ten-point advantage that they have built up at the summit.

Bayern Munich may have been in a title race just a couple of weeks ago, but they have come out of that in a healthier position than they could have imagined. RB Leipzig’s run of no win in two, has allowed the Bavarian giants to move ten clear at the top of the German top-flight. Bayern have been excellent since their draw against Union Berlin, as they have won their last two. The most recent of their wins came against Bayer Leverkusen, as they claimed a comfortable 2-0 success at the Allianz Arena. The Bavarians did all the damage in the opening 15 minutes, as they scored twice inside the opening 13 minutes. Eric Choupo-Moting continued his excellent scoring run in the absence of Robert Lewandowski to put Bayern ahead, before Joshua Kimmich wrapped up the win just six minutes later.

Mainz will be aware that this will be a huge challenge for them this weekend, but they are in desperate need for a positive result. They are just two points outside the relegation playoff place in the Bundesliga, but do have the added advantage of two games in hand over Arminia Bielefeld, who are the side located directly above them in the league standings. Hertha Berlin are the side directly below them, while Cologne, who currently occupy the second automatic spot, are also on the same number of points at Hertha. Mainz have at least shown fight in recent weeks, as they have won three of their last four Bundesliga fixtures.

Like most sides in the Bundesliga, Bayern Munich have an excellent record against Mainz. The Bavarians have won the last seven against their opponents this weekend. The last win for Mainz in this fixture came in March 2016, as they claimed a famous 2-1 win at the Allianz Arena.

Mainz have been excellent in recent weeks, but this is undeniably a harder challenge. Bayern have pulled clear of the chasing pack, and it would be hard to bet against them claiming a third straight win this coming weekend. However, it could be a closer game than many believe.

Make sure to bet on Mainz vs Bayern Munich with 22Bet!