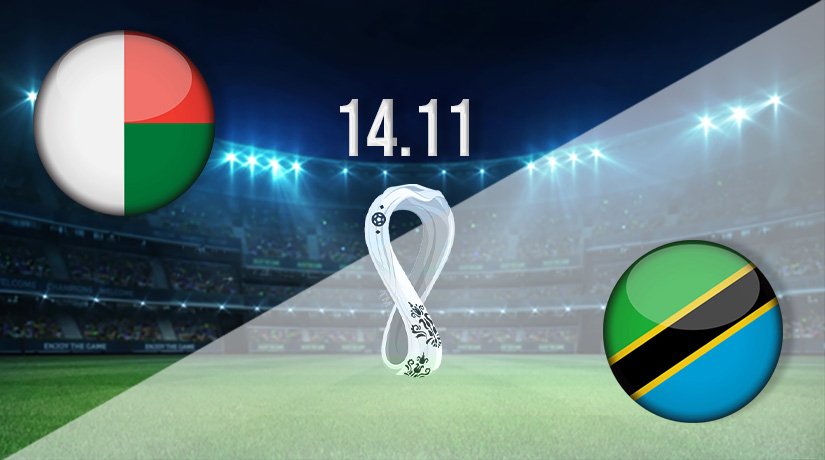 Tanzania are the current leaders in Group J, but they will be aware that two huge fixtures lay in wait if they are to reach the third round of qualifying. They close their group stage with a fixture against the team at the bottom of the standings, Madagascar.

Coming into the final two rounds of fixtures Tanzania are the nation in top spot in Group J. They have the best attacking record in Group J, and know that two wins from their last two wins came will in all likelihood be enough for them to reach the third round of qualification.

Fans in Tanzania may be beginning to dream, as the nations looks to reach the World Cup finals for the first time in their history. Should they reach the third round of qualification it will be their best showing in qualification for many years. They were eliminated from contention for the Russian World Cup after just four fixtures, as they won just once. There has certainly been progression in the national team since that failed campaign four years ago.

BET ON MADAGASCAR VS TANZANIA WITH $100 BONUS

Madagascar still have a sniff of a chance with two games remaining, but it is extremely unlikely that they will be able to make it through to the third round. They are currently bottom of the standings, as the three defeats that they have recorded hasn’t been strong enough form in this very competitive group.

It is a slightly worse campaign than the one that they managed for Russia, as they were knocked out in the second round after two legs against Senegal. However, the reformation of the qualification campaign at least means that they come into the last two rounds of games with at least a fighting chance.

Madagascar vs Tanzania Head to Head

Madagascar actually have a positive record in overall records against Tanzania. They have won five of the eleven meetings, and have lost one just three occasions. Their most recent defeat in September ended a six match unbeaten run against Tanzania, which stretched back until 1979.

Madagascar may have a good record overall against Tanzania, but on the evidence that we have seen in Group J, it would be hard to predict that they will win this last fixture in the group stages. Therefore, the logical pick would have to be for Tanzania.

Make sure to bet on Madagascar vs Tanzania with 22Bet!