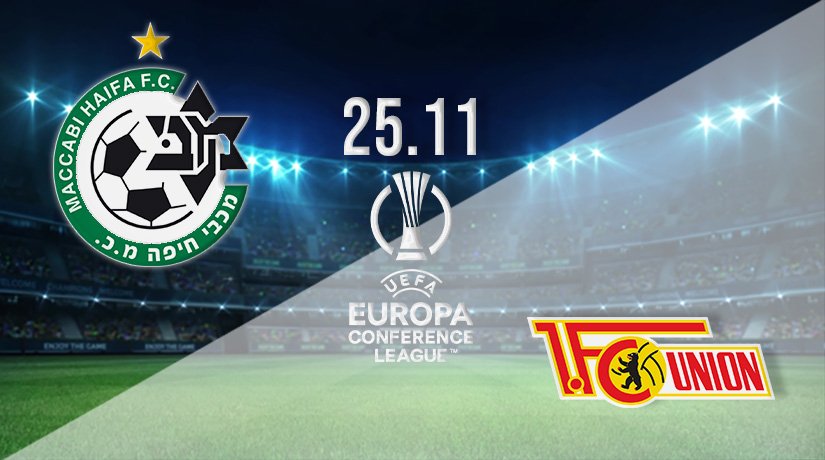 German side Union Berlin would have been hoping for a much better run in the Europa Conference League this season. However, their chances of topping the group are already over, and the best that they can hope for is second spot. However, they must win on the road against Maccabi Haifa to keep those chances alive.

All four teams in Group E can still qualify for the next round of the Europa Conference League. However, the team at the bottom of the current standings is Union Berlin, as they have picked up just three points from the four games that they have played. They have already allowed eight goals in the group stages, and are seven points off the top of the group.

However, there is just a three point gap between themselves and Slavia Prague, who currently occupies the second spot in the Group E standings. A victory in this fixture is needed for them to keep their hopes of reaching the next round alive, while defeat would put them out of the running of the next stage. They have lost their last two games, with those defeats coming against Group E leaders Feyenoord.

Union’s only win in the Europa Conference League came on matchday two, as they easily beat Maccabi Haifa 3-0 in Germany. However, the side from Israel remain among them in the standings, as they have picked up a win and a draw. Their only win came in a 1-0 success against Slavia Prague, while they also drew 0-0 against Feyenoord.

They have shown in the competition to this point that they have the quality to hang with the best in this group. However, the fact that they have scored just one goal in the four games played would be a slight concern.

Union have nearly a fully fit squad to select from for this fixture on Thursday. However, Timo Baumgartl will be missing through illness, while Kevin Behrens is still sidelines with COVID-19. Maccabi have no new injury doubts ahead of this fixture.

Union should have had enough quality to get through this group with very few issues. However, Maccabi current hold the upperhand, and will be looking to make home advantage count. We could see the hosts getting the point they need to keep their hopes of a top two finish alive.

Make sure to bet on Maccabi Haifa vs Union Berlin with 22Bet!