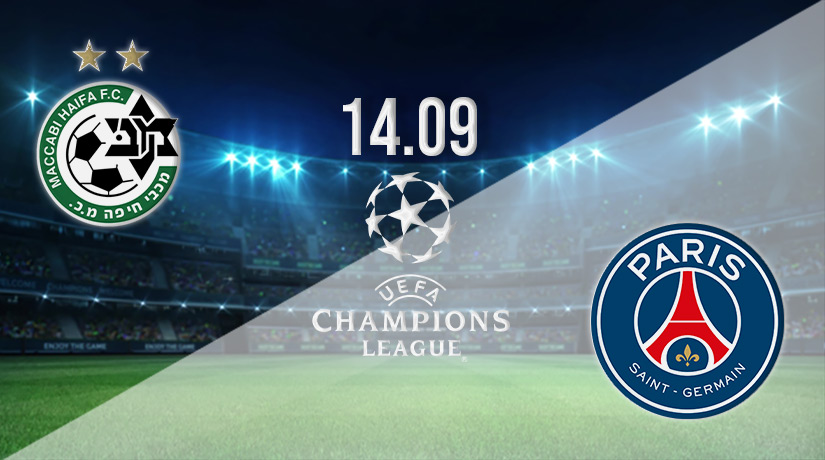 PSG were in solid form in their Champions League opener last week, and they will be looking to maintain that momentum on matchday two as they travel to Maccabi Haifa. The Parisians were in extremely strong form in the first half of their matchday one fixture against Juventus, as Kylian Mbappe scored two stunning goals in the first 22 minutes.

They were less impressive in the second period, and almost offered the Old Lady a route back into the game. However, they were slightly more strong against a talented opponent than they had been in previous years, which is a testament to the job that the new coach has done since arriving at the club. But, maintaining that form is key to their chances of topping Group H in the first half of the European season.

Maccabi Haifa will be massive outsiders in the betting for the fixture this week, as they were very easily swatted aside by Benfica in their previous fixture. They were 2-0 losers on that occasion, with both goals for the Portuguese side being scored in the second half. Haifa registered just two shots on goal in that fixture, and had 43% of the possession.

It also doesn’t help their case this week that they have lost their last seven Champions League group stage games. During that period, they have conceded ten goals and are yet to register a goal themselves.

Despite having a poor record against Israeli opposition, it remains extremely hard to bet against PSG this week. We expect the Parisians to win this fixture fairly easily, and we could once again see Mbappe on the scoresheet in a comfortable 4-0 success on the road.

Make sure to bet on Maccabi Haifa vs PSG with 22Bet!