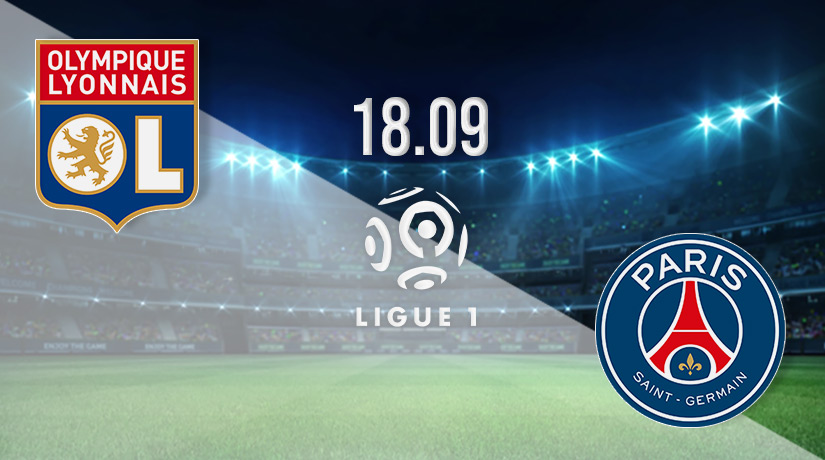 Two of the biggest teams in France clash on Sunday evening, as Lyon host PSG. The hosts will be looking to bounce back after suffering defeats in their previous two fixtures, while PSG will be looking for a fourth straight league victory.

It has been a formidable start to the new Ligue 1 season for PSG, as they sit top of the French top flight at this very early stage. They have won six of the seven fixtures that they have played this term, and have scored a league high of 25 goals. To this point, they have allowed just four goals against, which is the joint-best defensive record in Ligue 1 this term.

PSG recorded a third straight domestic win in a row in their latest fixture, as they recorded a 1-0 home success against Brest. It wasn’t their best performance of the season, but the Parisians always looked to have something in reserve should they need to step their performance up a gear. The only goal was scored in the first half by Neymar.

Lyon come into this fixture in very disappointing form, as they have lost their previous two fixtures in the French top-flight. Those defeats have seen the French side drop to fifth in the league standings, while they have also allowed nine goals in the seven games that they have played this term.

Lyon were beaten on the road in their previous fixture, as they lost 2-1 against Monaco. The only goal for Lyon in that defeat was scored with just nine minutes remaining by Karl Toko Ekambi. However, they will need to be much better this weekend if they are to take anything out of the fixture.

Lyon vs PSG Head to Head

Only Monaco has a better record against PSG since the takeover of QSI than Lyon. During that period, Lyon has picked up 19 points, which includes five victories and four draws. The majority of their points have been home in home fixtures, which includes four wins and three draws.

Lyon may have a pretty decent record against PSG, but it remains hard to see them getting the victory this weekend based on the recent form that they have been in. Therefore, we expect PSG to win this fixture on Sunday, and they could do so with a 2-0 scoreline.