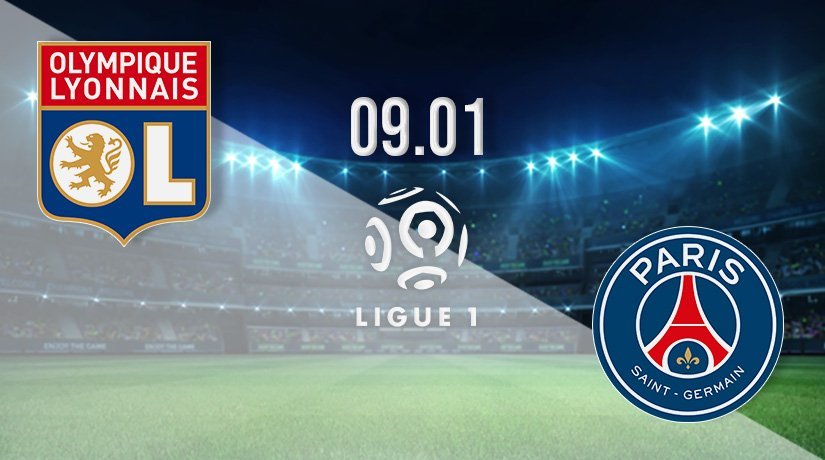 The biggest game in France takes place at the Groupama Stadium this Sunday evening, as Lyon play host to PSG. The famous rivals are typically fighting it out for the league title, but the home side will instead be looking for the points this weekend to keep their slim hopes of European qualification alive.

One of the most intense rivalries in French football will write a new chapter this weekend, as two of the biggest sides go head-to-head. However, unlike previous seasons, the match won’t have a direct impact on the title race, with Lyon sitting down in 13th in the standings.

The hosts have really struggled domestically this season, and are closer to the bottom three than they are to PSG at the top. They have failed to win their last four games, and have been held to draws in three successive fixtures. Scoring goals has been an issue for Lyon throughout the season to this point, as they have scored just 26 goals in the 18 games that they played.

Before the winter break in France, Lyon were held to a 1-1 draw against Metz. It was a game that they dominated from start to finish, but Castello Lukeba’s goal was the only time that they found the back of the net.

PSG’s hunt to regain the Ligue 1 title this season is a relentless one, as they are already 13 points clear at the top of the standings. That is despite a recent dip in their form, as they have won just once in their last four fixtures.

However, Mauricio Pochettino’s side aren’t losing games this season, as they have lost just once in 19 outings. PSG will be hoping for a better showing this weekend, as they were held 1-1 in their last fixture against Lorient, as Mauro Icardi saved a point in the 91st minute in that game on the road.

Lyon vs PSG Head to Head

This game means so much to the fans of both clubs, but Lyon supporters will be coming into this fixture nervous. PSG will be looking to start resume the season with a big victory, and we can see them claiming a comfortable 2-0 victory on the road on Sunday night.