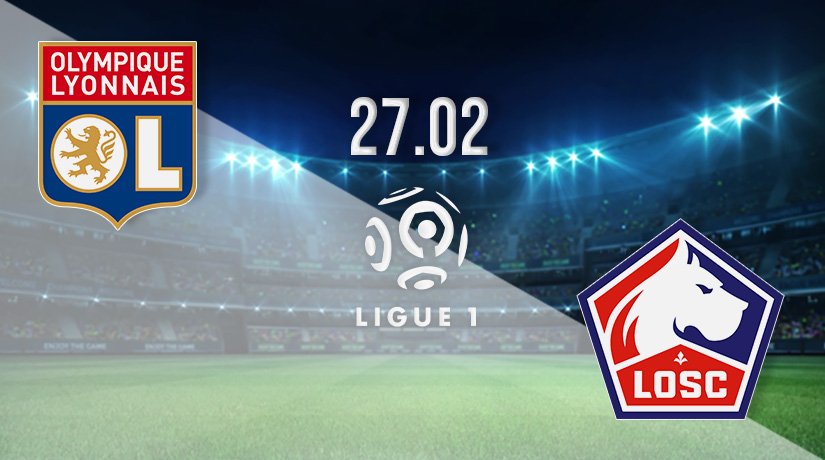 The big game in France this week takes place in Lyon, as the hosts will be looking for an important three points that could move them up into the Europa League places. Lille are the visitors, as they look for just a second victory in five fixtures in Ligue 1.

There is a massive game on Sunday night in France for Lyon, as their chances of finishing in a European place this season hang in the balance. They remain two points outside of the Europa League places, and if they are to put up a late fight for Champions League qualification, then they will need to keep winning games.

Consistency is something that Lyon has struggled with throughout the season to this point, as they have won just once in their previous three games in France. But, despite that poor form, they could still move into a Europa League spot should they get a victory and results go their way this weekend.

Lyon were held in their latest fixture in Ligue 1 last weekend, as they came back from 1-0 down to rescue a point. Tino Kadewere scored just before half time to put Lyon back on terms, but they couldn’t find the breakthrough to go ahead in the second period.

Lille’s grip on the title this season already looks to have gone, but they will still be hopeful that a return to winning ways could put them in with a chance of finishing in a Europa League place this term. They come into this fixture on Sunday four points off the pace.

Lille has picked up just won win in their previous four games in Ligue 1. They have also lost twice during that run of fixtures. Last weekend they played out a 0-0 draw against Metz, before being beaten 2-0 by Chelsea in the first leg of their Champions League round of 16 tie.

Lyon vs Lille Head to Head

Lille have a very good recent record in this fixture, as they have won three times in the previous five meetings. That record also stands at ten without a defeat against Lyon, winning four times away from home since 2017. Lyon’s last victory in this fixture came in November 2016.

Lille have an astonishing record in this fixture, and could be good value to get at least a point out of the fixture this weekend. A draw could be a good selection on Sunday.

Make sure to bet on Lyon vs Lille with 22Bet!