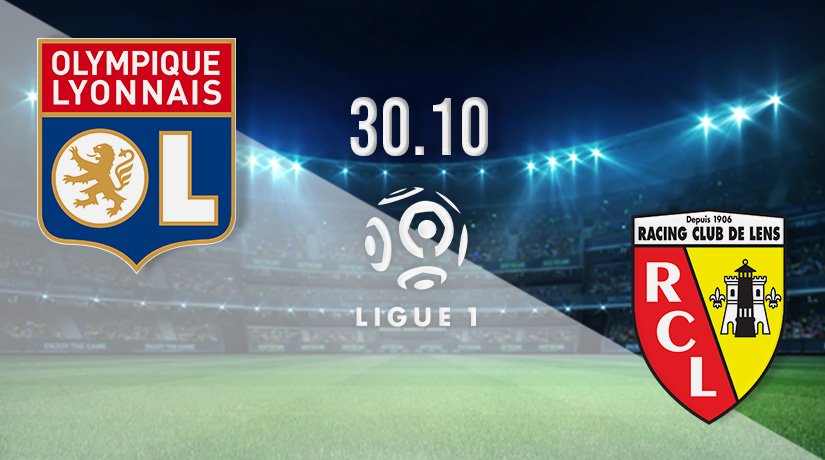 Two sides that would have been eyeing a title challenge in France this season meet on Saturday evening. Lyon will be hoping to bounce back from defeat in their last game, while Lens will be looking to close the gap between themselves and PSG.

The start to the season that Lens have made has seen them immediately become one of the main challengers for the title this season. However, that still looks set to be a tall order, as they are seven points behind PSG, who are currently at the summit.

Lens remain in a strong position to be in a fight for a Champions League position this season, as they have collected 21 points from the eleven games that they have played. They are the third-highest scorers in the league this season, and also have one of the best defensive records.

They bounced back in good fashion in their last Ligue 1 outing, as they responded from the defeat suffered against Montpellier to beat Metz 4-1. It was a strong performance by Lens, with Wesley Said scoring a brace in the first half. Ignatius Ganago and Przemylaw Frankowski also scored.

Lyon have dropped down the standings in Ligue 1 after a patchy run of form. They have picked up just one win in their last five, and were beaten for the third time this season last weekend. It was a thrilling game last weekend against Nice, but the hosts eventually came out on top with a 3-2 scoreline.

It was a case of Lyon throwing away the game, as they led 2-0 after goals from Karl Toko Ekambi and Houssem Aouar. However, Nice fought back with three goals in the last ten minutes, while Lyon’s frustrations were compounded when Tino Kadewere was sent off with five minutes to play.

Lyon vs Lens Head to Head

Lyon have won two of the last three fixtures that they have played against Lens, while they have taken seven points from a possible nine during this run. Lens have picked up just a single victory against Lyon in the last eight, with that win coming in August 2014.

Lyon have had a terrible record in the last couple of weeks, and it’s hard to find much evidence to suggest that the run will end. Lens have looked assured at both ends of the field to this point, and they would be our pick to win this match on Saturday.

Make sure to bet on Lyon vs Lens with 22Bet!