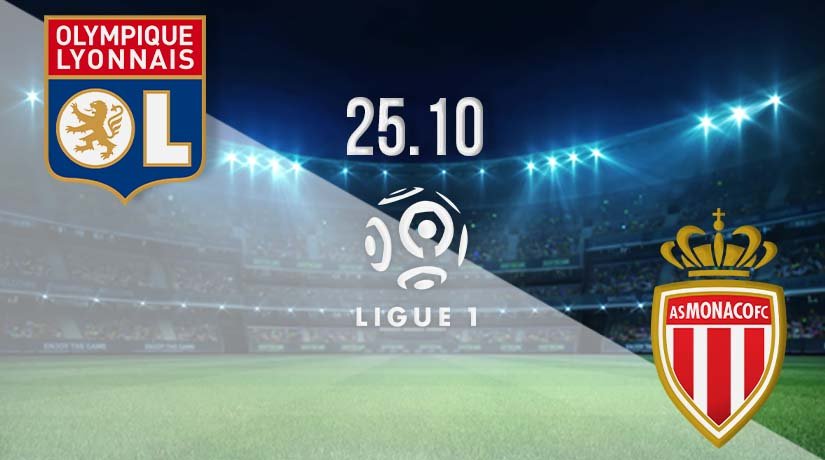 Two of the biggest teams in France meet this weekend, as AS Monaco travel to Lyon. But, which team will get the win in this fixture?

A Champions League finish will need to be the objective for Lyon this season after a disappointing finish to the campaign in 2019-20. Lyon’s Champions League performances were impressive to end that season, and they have continued to build on those this term. They have lost just one game in their seven fixtures to date, but draws have been their biggest issue.

Lyon have drawn four games already this season, which includes three in their previous four games. However, they will come into this fixture off the back of their second win of the season, with that win coming against Strasbourg. Karl Toko Ekambi scored twice in that win, while Tino Kadewere also scored. There would have been concern in that game for Lyon, as they were ahead 3-0 just before half time. However, there will be enough for the management to work on moving forward.

AS Monaco are just one place ahead of Lyon in the league table at present, as they have won one more game than their rivals this weekend. Monaco have won three of their seven games this season, but have lost on two occasions. They will come into this match having not won in their previous two. Monaco bounced back from defeat against Brest with a draw against Montpellier in their most recent fixture.

Montpellier took the lead in that match, before Wissam Ben Yedder levelled the scores with 20 minutes remaining. Monaco had the chances to win the game, as they had 21 shots in the fixture, but only managed to get seven of those on target.

Lyon vs AS Monaco Head To Head

Lyon vs AS Monaco Prediction

This should be a close match between two sides looking to finish in the European places this term. Both sides will be fresh having not played in Europe this past week, but we believe that the best bet for gamblers will be on the draw.

Make sure to bet on Lyon vs AS Monaco with 22Bet!