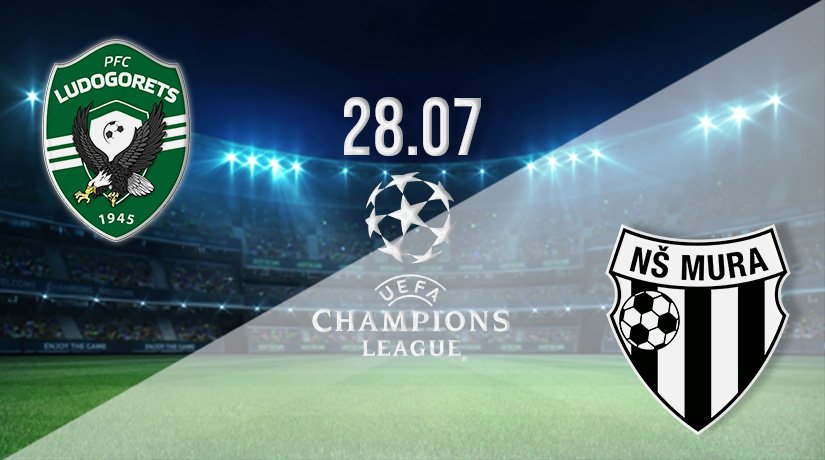 One of the tensest Champions League second qualifying round fixtures will reach its conclusion on Wednesday evening, as something will need to give as Ludogorets and Mura meet in the second leg of their Champions League fixture.

The second leg between Ludogorets and Mura is finely poised, as the two clubs played out a 0-0 draw last week in the opening fixture between the sides. Neither side looked to want to win the first leg, as there were few shots on target from either side. However, both clubs will need to be bold in the second leg on Wednesday if they have aspirations of making it through to the next round of the Champions League this season.

Mura have already overcome one qualifying round in the Champions League this season, as they saw off Shkendija in the previous round. Their 5-0 win in the second leg meant that they progressed easily with a 6-0 aggregate victory. Mihael Klepac scored twice in that win, while there were also goals for Ziga Kous, Nino Kouter and Luka Bobicanec. However, since that victory, they haven’t won a domestic fixture, as they have lost their last two. They have conceded six goals in their last two league games, and currently sit tenth in the Slovenian league.

Ludogorets also had to navigate their way through the first qualifying round, but they managed to do that straightforwardly in the end with a 2-0 success on aggregate. Their most recent victory was a 1-0 win over Shkhtyor away from home. Since that win, they have won two of their three fixtures in all competitions. Ludogorets won the Bulgarian Super Cup with a commanding 4-0 success over CSKA Sofia, and won their league fixture at the weekend coming into this game 3-1 against Lokomotiv Plovdiv.

Ludogorets vs Mura Head to Head

Ludogorets and Mura met for the first time in any competition last weekend, as the sides played out a 0-0 draw. Neither side have conceded a goal in the Champions League to this point, but that will need to change in their second leg meeting on Wednesday.

Tensions will be high in Bulgaria for the second leg between these sides. However, we give the slight preference to Ludogorets, who have had past experience at this stage of the Champions League, and that could be the difference this week.

Make sure to bet on Ludogorets vs Mura with 22Bet!