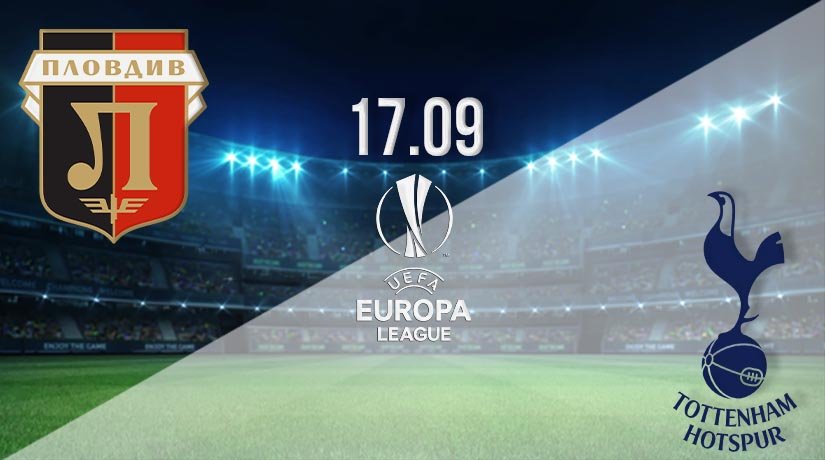 Tottenham Hotspur begin their Europa League campaign this week with a testing fixture away from home in Bulgaria. Spurs will be hopeful of winning a piece of silverware this season, and the Europa League could present their best chance of doing that. However, they will need to win this to take a step closer to the group stages.

Tottenham Hotspur will have to play much better than they did in their Premier League opener to give themselves the best possible opportunity of qualifying for the next round of the Europa League. Spurs were disappointing in that opener as they lost 1-0 at home to a much-improved Everton. Dominic Calvert-Lewin scored the only goal of the game for the Toffees.

Spurs didn’t threaten the Everton defence nearly enough throughout the game, as they could only managed five shots on target. Spurs also handed debuts to Pierre-Emile Hojbjerg and Matt Doherty in the defeat. Jose Mourinho spoke after the match about the need to bring in a new striker, and on this performance, that feeling by the Portuguese is justified. It’s unlikely that Mourinho will take Harry Kane to Bulgaria for the game, which means Heung Min Son may be deployed through the middle.

Lokomotiv Plovdiv needed to overcome a stern challenge in the first qualifying round to set up this tie, as they beat Iskra 1-0. However, since then, they have lost one and won once. Their most recent outing was a 3-1 defeat against Ludogorets in the Bulgarian A PFG. Plovdiv opened the scoring in that match as Bircent Karagaren fired the travelling side into the lead seven minutes into the second half. However, three goals in the final half an hour for Ludogorets turned the game on its head.

The hosts will have a full fit squad to select from, while Tottenham have a number of injury problems to senior players. Moussa Sissoko will be missing for Spurs as he recovers from a hamstring injury, while Tanguy Ndombele is suffering with a knock.

Spurs will make a number of changes for this fixture, but they will still take a strong squad to Bulgaria. Tottenham will have too much for Plovdiv in this fixture, and they should get a comfortable victory. Heung Min Son will be the leading bet for the first goalscorer.

Make sure to bet on Lokomotiv Plovdiv vs Tottenham Hotspur with 22Bet!