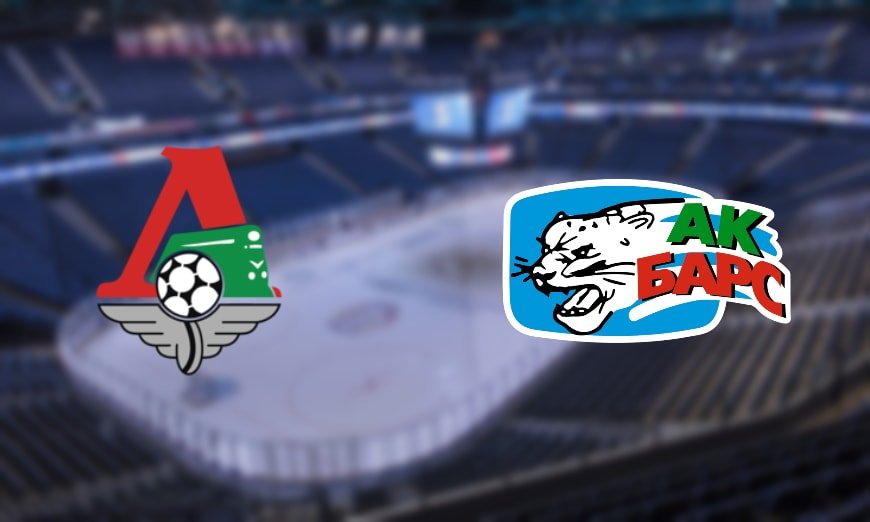 On October 8, in the KHL regular championship match Lokomotiv at the Arena 2000 Lokomotiv stadium in Yaroslavl, it will meet with Ak Bars.

Just recently, the Lokomotiv on their home ice beat the strong Avangard with a score of 2: 1. The result is lovely, but you should not overestimate it. Considering the quality of hockey, the Yaroslavl team looked average. They managed to earn two points thanks to their patience and luck because they did not have a gaming advantage at all.

“Hawks” made a lot of mistakes and conceded two rather stupid goals. On a typical day, this would not be a big problem because Bob Hartley’s wards can do three goals easily. Only yesterday there were disastrous difficulties for them. Omsk tapped all the rods and crossbars, missing a lot of great scoring opportunities. Plus, Ilya Konovalov helped a lot.

He isn’t very stable this season. In a word, the “railroaders” had the victory, approached the playoff zone; however, it is too early to talk about success. The only thing is the victory over a strong opponent can give confidence, which Loko lacks at the moment. Before the game with Avangard, “railroaders” had three losses in a row – Metallurg beat them in Magnitogorsk 5: 3, 4: 1 against Avtomobilist in Yekaterinburg and 2: 1 in Chelyabinsk with local Traktor.

Ak Bars are looking excellent: they were to respond to failure in Novosibirsk (2: 4) with five victories in a row. Kazan reached the first place in the standings of the Eastern Conference, ahead of the closest pursuers by 3-4 points. True, they had a tough time in Minsk. The local Dynamo looked better in the first period. Without the miracle goal of Danis Zaripov from the red line, everything could have turned out differently.

Perhaps the “leopards” were also a little lucky: somewhere, Adam Raideborne dragged it; also the owners had a lame implementation. Now the wards of Dmitry Kvartalnov will face the second away match in three days. Let’s not forget that in Yaroslavl, Ak Bars suffered four defeats in a row, also did not win at all in three periods since November 2012. Therefore, we will not make any fast conclusions.

Matches involving these teams usually started slowly, and teams rarely broke the score before the first intermission. They have been swinging the game in the second period. Besides, we are talking about two principled rivals, so the concentration is likely to be maxed out.

Betting on “no goal” in the first period looks quite possible, while a slight betting preference goes to guests.

Make sure to bet on Lokomotiv vs Ak Bars with 22Bet!