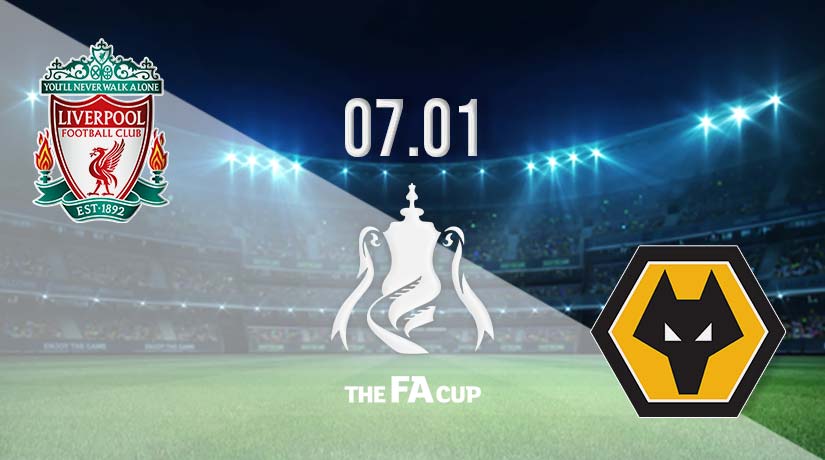 Last season’s FA Cup winners will look to get their title defence off to a perfect start in the third round on Saturday, as Liverpool host Wolves at Anfield. However, it could be a tricky test for the Reds, as the team from the Black Country have an excellent record against Jurgen Klopp’s side in the competition.

Jurgen Klopp will be taking the FA Cup very seriously once again this season, as the tournament could be the Reds’ best chance of silverware. Liverpool ended their long wait for a success in the tournament last season, as they eventually overcame Chelsea with a penalty shootout success. However, their domestic form this term has faltered, and they come into this home fixture after losing on the road to Brentford on Monday evening.

Liverpool hasn’t fared well in the competition in recent history when being the defending champions, as they have gone out in the third round on four from seven occasions. Most recently, they exited the competition at this stage when holders after losing to Arsenal in 2007 at Anfield. However, their recent record in the third round is reliable, as they have won ten from eleven.

Like many other sides that are endured difficult campaigns in the Premier League, the FA Cup will be a welcome break for Wolves this weekend. The Black Country club is in a big challenge to avoid relegation this term, but they have often impressed in the domestic competition.

Wolves have already progressed to the last eight of the EFL Cup this term, and they boast a very good record against Liverpool in the FA Cup. They have progressed from five of their previous seven ties against the Reds, including two victories in three seasons during the Jurgen Klopp tenure.

Liverpool vs Wolves Head to Head

The positive FA Cup record that Wolves boast over Liverpool makes for a compelling angle for this fixture. However, I still think the Reds will progress from this tie, and I could see Cody Gakpo making an immediate impression on his home debut.

Make sure to bet on Liverpool vs Wolves with 22Bet!