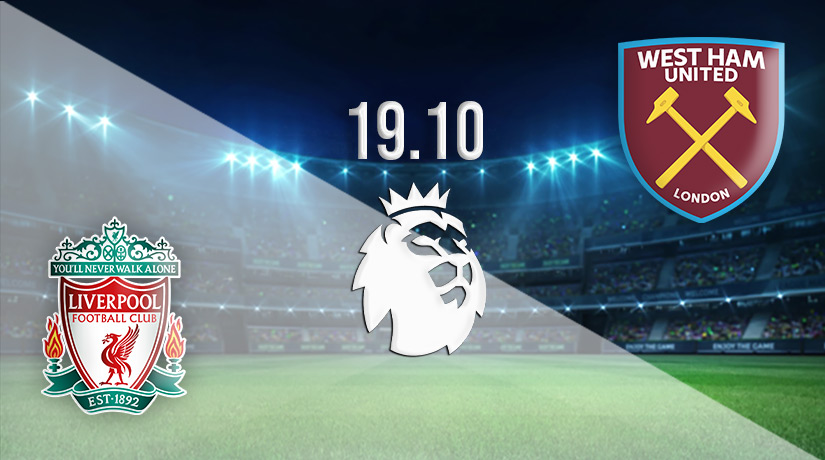 Anfield will be rocking for the visit of West Ham as Jurgen Klopp and his side look to get their season back on track with the kick-off slated for Wednesday at 19:30 GMT. This Premier League clash will be important for West Ham as they also look to bolster their chances of moving up the table into European places.

Can the Reds Rediscover their Winning Touch Against the Londoners?

Liverpool will be looking to rediscover the high levels of performance, dynamism, and attacking gusto that have characterized them in recent seasons.

Currently, their performances are not hitting the high notes, with a few players lacking form and injuries biting. However, Jurgen Klopp has backed himself to get the Reds out of this bad patch.

The clash against West Ham at home presents a good opportunity for Liverpool to make a statement of intent as the season picks up steam ahead of the World Cup.

Can West Ham Carry their Good form to the Anfield Clash?

The Hammers have not hit the high notes they did last season when they were challenging for the Champions League places.

David Moyes will be looking for a statement-making performance and result at Anfield; the focus for the Londoners will be to frustrate Liverpool and make sure they do not play with their usual rhythm.

West Ham will also know that if they can keep good possession, they can get their attacking players into good attacking areas, especially by isolating the Liverpool defense through fast counter-attacks.

Having played eight times this season, Liverpool have managed just two wins. This is a stunning return for this team that missed out on the title last season by a single point and was in the Champions League final.

The reds have dropped a bulk of their points this season in the four draws they have had, while also losing two matches in the process. This means that the Reds have hauled 10 points from the available 27, and they currently sit 11th on the table, closer to the drop zone than the top of the table.

David Moyes and his London Stadium side have not started this season well. In nine matches, they have had three wins, one draw, and five defeats.

They have collected 10 points and dropped 17 in the process. They currently sit 13th on the table, three points ahead of relegation-threatened Southampton with 7 points in 18th place.

In their last five outings, the Hammers have won twice, lost twice, and drawn once. The two wins have come in their last two outings against Wolves (2-0) and Fulham (3-1) both at the London Stadium. Moyes will be looking to keep this good form going when they clash with Liverpool on Wednesday.

The Egyptian international is slowly but surely finding his form this season. Having started slowly, Salah is regaining the cutting edge that has marked him apart from the rest in recent seasons.

His goal-scoring mojo is back and he looks to be confident and in the mood for goals. This is important for Liverpool as they look to salvage their season, which has gone wrong this term.

The Italian international has grabbed two goals in seven appearances for West Ham in the Premier League this term.

The 23-year-old is showing signs of the skills and abilities that convinced West Ham to pay big money to get his signature in the summer.

Scamacca’s dynamic attacking style, including a physical presence, an aggressive approach, and a cutting edge in front of goal are important for the style that Moyes has West Ham play.

Liverpool will look to start the game with a fast and high-energy tempo in front of the Anfield crowd. They will dominate possession and force West Ham back.

The Hammers will be solid and compact at the beginning, and they will seek to ride out the early waves and come out with a clean sheet before stringing together their attacking sequences.

Liverpool will win the match and bolster their chances of getting their season back on track.

Make sure to bet on Liverpool vs West Ham with 22Bet!