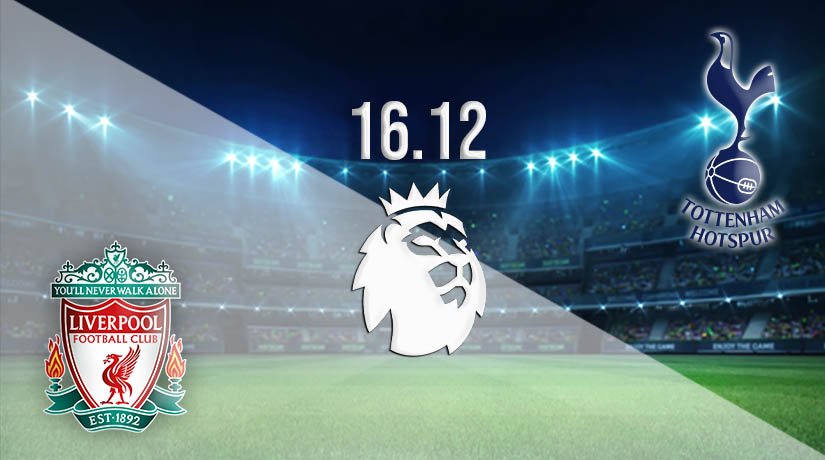 With the Champions League group stages now over and the UEFA competition put on ice until the new year, English Premier League action dominates the midweek schedule. Game of the day on Wednesday evening sees last season’s champions Liverpool take on Tottenham at Anfield from 20:00 in a game that will be shown live on television.

The head-to-head stats show Liverpool have won this fixture 82 times in the past with Tottenham claiming 48 victories and 43 games ending in a draw. The Reds won both games against Spurs last season on-route to winning the title, claiming a 2-1 at this venue in October 2019 before edging a 1-0 in London back in January of this year, Firmino scoring the winner in that game.

Liverpool sit joint top of the Premier League, level on 25 points with opponents Tottenham after a dozen games played. The hosts missed a chance at the weekend to go top after Spurs dropped points, but Jurgen Klopp’s men could only draw. The stats show Liverpool are on an unbeaten run but have finished level in three of their last five games and that’s something Klopp will be eager to address during the festive period.

The home team set-up for this fixture with their season form showing seven wins against four draws and one defeat, scoring 27 goals, and conceding 18. They have found the net more times than Spurs but have also conceded more which is strange considering just how good they were at the back during their league winning season last time.

Tottenham are tied in pole position and their form so far shows seven wins, four draws with just one game lost. The London club have netted 24 times but conceded 10 in the process and which makes them the best defence in the top tier of English football at this stage. It’s no surprise to see a Jose Mourinho side building everything off a solid backline and keeping their organisation in defence will be key during this busy period.

Like their opponents, Spurs have suffered from a lack of killer instinct in recent games and have taken five of the last nine points up for grabs. They were held to a 1-1 by Crystal Palace in a London derby on Sunday with a late goal from Schlupp cancelling out Kane’s opener. Palace worked hard for the points that day and left deserving of their share of the spoils.

This will be one of the most-watched games in European football this week and armchair fans hope the 90 minutes lives up to the pre-game hype. Both sides can create chances and scoring goals but Klopp and Mourinho will set-up to keep things tight in defence. Avoiding defeat may be more important than chasing the win here.

Make sure to bet on Liverpool vs Tottenham with 22Bet!