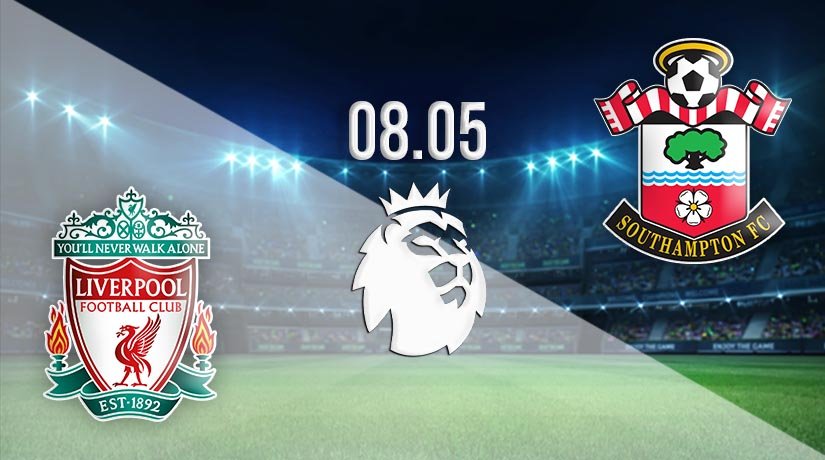 It could be a tense end to the season for Jurgen Klopp and his Liverpool side, as they have ground to make up to make it into the top four. They return to league action after an extended break this weekend against Southampton.

Jurgen Klopp will be unable to complain about the physical condition of his players if Liverpool can’t get a victory against Southampton this weekend, as they will come into the game after a two-week break. The Reds were set to clash with Manchester United this past weekend, but the game was called off after protests by the United fans against their club’s owners. That decision meant that Liverpool needed to watch on this past weekend, as West Ham and Spurs both picked up wins to close the gap on Chelsea. Liverpool are now seven points off the Blues with five games left to play. Liverpool’s game in hand means that they could get to with four points of Chelsea. However, it’s unknown at this time when the fixture between Liverpool and United will be played.

Southampton are likely just counting down the days until the end of the season. They are safe from relegation it would seem, as they are ten clear of Fulham. Mathematically they aren’t safe just yet, but the Saints would need to lose every game between now and the end of the season to get dragged into the scrap. Their form has been very disappointing over recent months. The Saints have won just one of their last six league fixtures. During this run, they have lost four times. They were able to get a point in their most recent game, as they claimed a 1-1 draw against Leicester. They would have been fearful after ten minutes of the game, as Jannik Vestergaard was sent off. However, they fought well throughout the contest.

Liverpool vs Southampton Head To Head

Southampton won the most recent fixture between these sides. Their 1-0 win came back in January. However, that remains the only victory that the Saints have recorded against Liverpool in the last eight league meetings.

Liverpool’s Anfield form would still be a slight concern coming into this game. However, it would be hard to see them dropping points this weekend against a Southampton side that have been dropping down the league table at a fast pace throughout the second half of the season.

Make sure to bet on Liverpool vs Southampton with 22Bet!