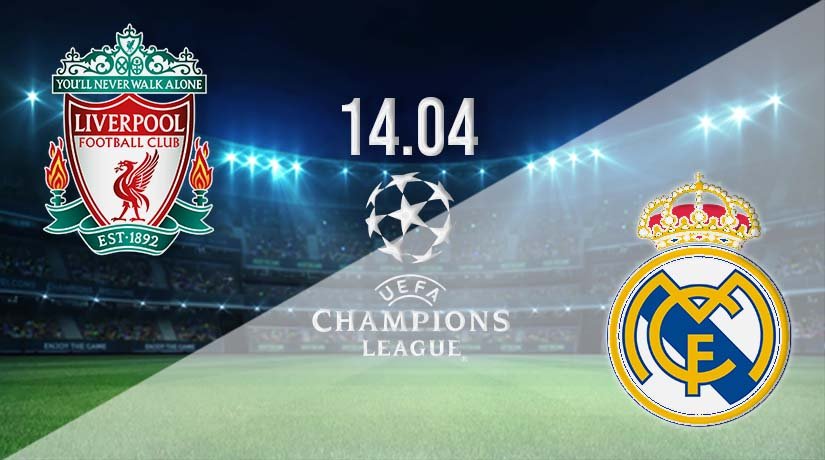 One of the standout fixtures of midweek will be played at Anfield Stadium, where last season’s Premier League champions Liverpool host La Liga champions Real Madrid on Wednesday. This Champions League quarter-final game will attract a vast TV audience as the hosts aim to battle back following a painful first-leg defeat.

These clubs have met seven times previously and have never produced a draw. The head-to-head stats show Blancos have four wins against the three of their opponents. Liverpool must win this renewal and do so by a comfortable margin to keep their Champions League dreams alive. This is a must-win game for Jurgen Klopp’s side.

Liverpool got an away goal

Liverpool knew they were up against it when travelling to the home of the Spanish champions last week but hoped to match the La Liga side. They failed to do that, losing that quarter-final first-leg 3-1, but the Reds did score an away goal which kept them in the contest. Salah hit the net early in the second half to make it 2-0 after Junior and Asensio had found the net. Junior added his second goal of the game in 65 minutes to finish the game.

The home team bounced back from that disappointing trip to Spain with a weekend Premier League win over Aston Villa at this venue. They were pushing for a top-four finish in the division and increased their chances with a narrow victory over Villa thanks to Salah and Alexander-Arnold’s goals, the latter winning it on 90 minutes.

Madrid must guard against complacency

Real Madrid ensured they made the most of home advantage in the first leg, but they lost an away goal meaning there’s still work to do in England. The Spaniards are in the driving seat and favourites to progress to the semi-final, but nothing has been achieved yet. If the away team allow themselves to believe this tie is over, they could be in for a rude awakening. They must focus until the final whistle.

Real Madrid scored a stunning derby win over Barcelona on Saturday in La Liga. That result kept them in the title race, and they are now second on the ladder, one point behind current leaders Atletico Madrid. Real have won each of their last four league games and are close to retaining their league title.

This is a match Liverpool must win, and they must do it by two or more goals. A 2-0 result would see the Reds progress thanks to their away goal, but that’s easier said than done against an in-form opponent.

Real Madrid is doing what they did last term, and that’s finishing with a flurry. They are flying towards the finish line and have a real chance of winning both the La Liga title and the Champions League trophy.

Make sure to bet on Liverpool vs Real Madrid with 22Bet!