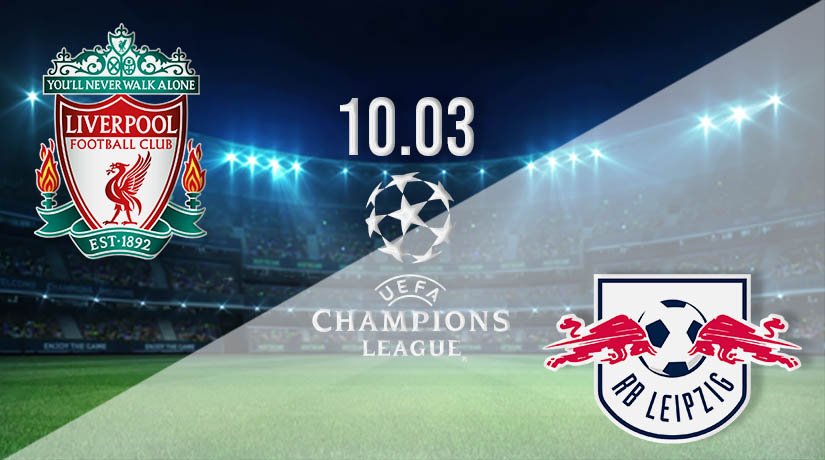 Liverpool’s chances of retaining their English Premier League title may be over but the Reds do have the consolation of Champions League football. They return to action on Wednesday evening when hosting German Bundesliga side RB Leipzig in the Round of 16 second leg. Armchair fans can follow the action live on television from 20:00 GMT.

These teams have met in competitive action only once before and it was a winning start for Jurgen Klopp’s men who got off the mark with a crucial 2-0 victory. That put them in control of this tie, but we are only at the halfway stage and there’s plenty of work still to be done before the draw for the next round. Will the Reds protect their lead or will the Bulls charge back into it?

Liverpool have one foot in the next round

Liverpool put one foot in the next round by leaving Germany clutching an impressive 2-0 win and solid aggregate lead. It was a slightly closer match than the final score would suggest but the ever-reliable attacking force of Mo Salah and Sadio Mane got the goals needed to put Liverpool in the driving seat. They broke the deadlock on 53 minutes and quickly doubled up, making it 2-0 less than five minutes later.

Despite their impressive form in the Champions League fans of Liverpool have suffered as their team has struggled domestically. Last season’s champions are on a losing run of form at home and can be found down in eighth place in the Premier League. If they miss out on a place in the top-four it means their only chance of playing Champions League football next season would come from winning the trophy in this campaign.

The tough challenge ahead for Leipzig

RB Leipzig always knew the size of the challenge ahead of them when drawing Liverpool in the Champions League. Their best chance of progressing came from making home advantage count and grabbing victory in Germany, but they were unable to achieve that. They lost 2-0 at home meaning they must score at least two goals in England to keep things interesting. That is easier said than done at Anfield, of course.

The Bulls warmed up for this clash by beating Freiburg 3-0 away from home in the Bundesliga on Saturday. It was a game they were favourites to win but showed class to collect the points in such a comfortable fashion. Goals from Nkunku, Sorloth and Forsberg ensured RB left with all three points and that would have done wonders for team morale ahead of this game.

Liverpool are in complete control here but their recent home form in the Premier League is woeful and a cause for concern to everyone connected to the Anfield club. Supporters will hope the players can leave their problems at the door and concentrate on finishing the job against RB Leipzig.

Make sure to bet on Liverpool vs RB Leipzig with 22Bet!