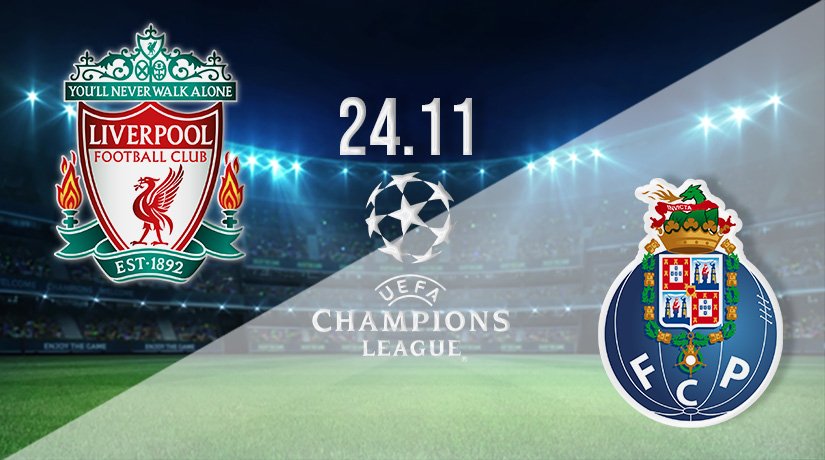 Liverpool’s place in the next round of the Champions League as group winners has already been assured. However, they will be looking to end the campaign with a 100% record. Their final European game at Anfield in 2021 comes against Porto on Wednesday night.

Liverpool have been a standout side in the Champions League so far this season, and are perfect after the four games that they have played in the competition. They will be hopeful of maintaining that perfect record when they host Porto at Anfield on Wednesday evening.

The Reds ensured their passage through to the next round with a 2-0 win over Atletico in their last fixture. Liverpool were dominant in the early exchanges of that game, and found themselves 2-0 up after 21 minutes after goals from Diogo Jota and Sadio Mane.

Porto are currently the side that will be joining Liverpool in the next round of the Champions League as they are sitting in second place. The Portuguese side are currently above both Atletico and AC Milan with two games left to play in the group.

They will be aware that there is still work to do, as they are just one point clear of Atletico and four clear of AC Milan. Porto picked up a hard-fought draw in their last fixture, as they drew 1-1 in Italy against AC Milan. Anything that they can take from this game will be seen as a bonus.

Liverpool vs Porto Head to Head

The English side have an excellent record against Porto, as they have picked up six wins from the nine games that they have played against the Portuguese side. Three games have also ended in draws. Four of the wins recorded have come in the five games that Klopp has faced off against Porto as Liverpool boss.

Liverpool’s strong home record is a decisive factor here, as they have lost just twice in their last 23 Champions League games at Anfield. It could be a routine victory for the hosts, as they claim another big win against Porto.

Make sure to bet on Liverpool vs Porto with 22Bet!