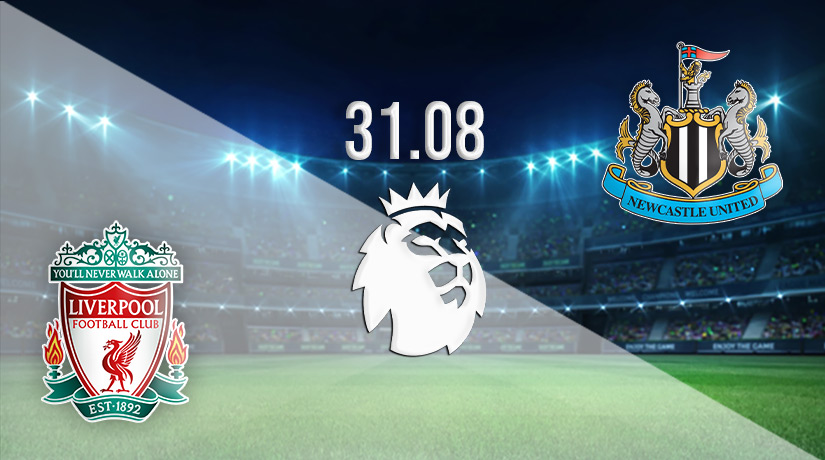 Liverpool recorded a first league victory of the 2022-23 season in some style on Saturday, and they will be looking to build that momentum as Newcastle United are the visitors to Anfield on Wednesday.

It may have been a slow start to the new season for Liverpool, but they bounced back to winning ways for the first time this campaign in excellent style on Saturday, as they matched the biggest ever win in Premier League history with a 9-0 success against Bournemouth.

It was a sensational display by Jurgen Klopp’s side, as they raced into a 5-0 half time lead following goals from Luis Diaz, Harvey Elliott, Trent Alexander-Arnold, Roberto Firmino and Virgil van Dijk. Things only got better for the Reds in the second half, as Firmino and Diaz scored their second goals of the game. Further goals in the dominant success were added by an own goal by Chris Mepham, while Fabio Carvalho scored his first goal for the Reds. It’s unlikely that they will have it as easy against the Magpies this week.

Newcastle United’s steady start to the new season continued over the weekend, but Eddie Howe may be becoming slightly concerned at the number of games that they are drawing at present. The Toon have won just once in four fixtures this season, and have been held to three draws. However, they have one of the best defensive records in the division, as they have conceded just four goals this term.

Newcastle struck late in their last Premier League fixture to rescue a point against Wolves, as Allan Saint-Maximum scored a stunning volley as the match approached injury time. Ruben Neves had given Wolves the lead after just 40 minutes, but the Toon were good value for a point.

The Reds boast an excellent record in this fixture, as they are unbeaten in their previous 26 home fixtures against Newcastle. The latest win for Newcastle came in April 1994, while Liverpool have scored in every league meeting between the sides at Anfield since that defeat.

Liverpool’s dominant record in this fixture is hard to ignore, and given the performance that they produced on Saturday, they look back to their best. We could see the Reds taking all three points on Wednesday, and a 2-0 win looks like the most likely scoreline.