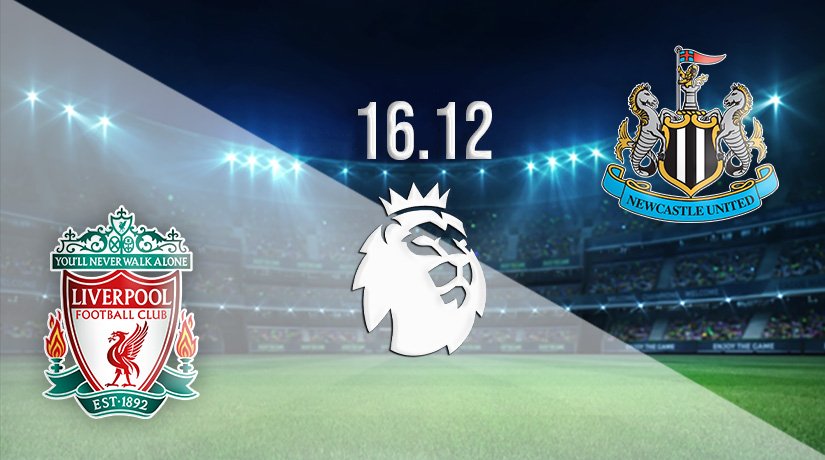 Liverpool have a huge week of fixtures in the Premier League, as they host Newcastle at Anfield on Thursday, before travelling to Antonio Conte’s Tottenham on Sunday. Both sides will be desperate for the points this week, but is there any stopping the Reds?

Liverpool are performing excellently in the Premier League at present, as they bid to regain their title this season. The Reds have put their disappointing 2020-21 campaign behind them in strong fashion this season, and have won eleven of the 16 games that they have played. The only defeat that they have suffered came on the road against West Ham United.

It was another of the games in the English top-flight that was decided by a contentious penalty decision, with Mohamed Salah calmly slotting away his effort from 12 yards out with just over 20 minutes remaining.

Newcastle United have a gruelling run of fixtures in the Premier League over the festive period, as they remain in the bottom three of the league standings. The Toon are second bottom at present, and have picked up the same number of points as bottom-placed Norwich.

They are three points from safety after 16 rounds of fixtures, and have won just once so far in the league this term. They were unable to build on their first victory of the season in their last fixture, as they were beaten 4-0 by Leicester City on Sunday afternoon.

Liverpool are unbeaten in their last nine fixtures against Newcastle, winning on five occasions. The Toon also have a miserable record away from home against the Reds, as they are winless in their last 25 Anfield visits, picking up just five draws and being beaten on 20 occasions.

Liverpool look extremely good value to continue their winning run in the Premier League. Newcastle have struggled throughout the season, and another big defeat could be inflicted at Anfield on Thursday. We would take a chance on a 4-0 win for Liverpool.