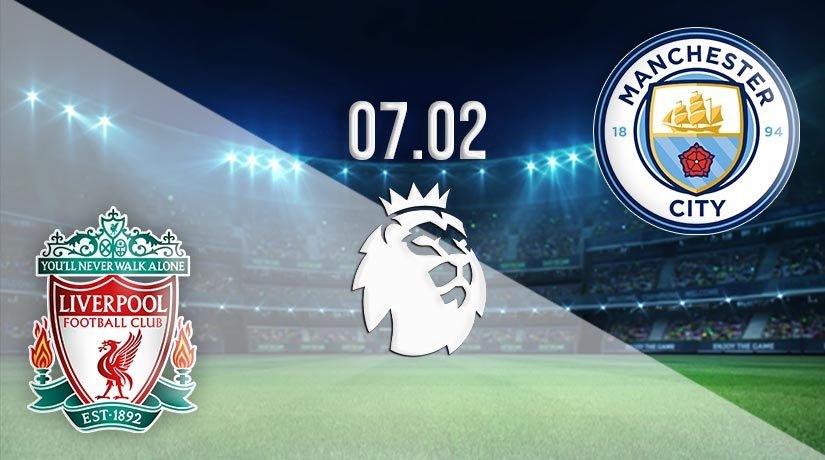 Premier League fans have a blockbuster match to look forward to this weekend as Liverpool and Manchester City meet at Anfield. This game is scheduled for a 16:30 GMT kick-off on Sunday and you can follow all the play live on television. With both sides aiming to win the points and strengthen their chances of winning the title a thrilling 90 minutes awaits.

Liverpool and Man City are no strangers to meeting in important matches, of course. The head-to-head stats attached to this fixture show the Reds boast 90 wins over Man City with the Cityzens on 47 victories and 49 games ending level. The most recent clash took place at the Etihad Stadium in November when the pair played out a tense 1-1 finish, Salah, and Jesus on the scoresheet. Half of the last four meetings have produced 1-1 finishes.

Liverpool won their first title of the Premier League era last season at a canter, finishing well clear of runners up Manchester City. The Reds started the campaign as favourites to claim back-to-back honours but haven’t been quite as ruthless as they were this time last year. They opened the week in third place with their stats reading 11 wins and seven draws against three defeats, scoring 43 goals while conceding 24.

Jurgen Klopp’s men followed a poor run of form, losing two and drawing one, with back-to-back victories that catapulted them back into the running. 40 points on the board left them four off the pace set by Man City and one behind Man Utd in second but only one point above Leicester City in fourth place. Liverpool hammered West Ham 3-1 in London on Sunday.

Man City started the week on top of the Premier League with their stats reading 13 wins against five draws and just two defeats, scoring 37 goals but conceding 13. They have the best defence in the league and by some distance too. The visitors also take confidence from an impressive winning run of form that has seen them surge into the top spot. Fans believe Man City are getting back to somewhere near their best.

Pep Guardiola’s men hammered West Brom 5-0 last month and followed that with a hard-fought 1-0 at the Etihad Stadium against Sheffield United last weekend. A more comfortable margin of victory was expected that day but an early goal from Gabriel Jesus proved enough to win the points. Man City kept a clean sheet in seven of their nine games last month.

This year’s Premier League champion won’t be decided in this match but both teams know the importance of getting three points and dealing a huge blow to their main rivals. Liverpool have home advantage and are improving but Man City have been flawless of late and appear to be firing on all cylinders. A win at Anfield would be a show of strength.

Make sure to bet on Liverpool vs Man City with 22Bet!