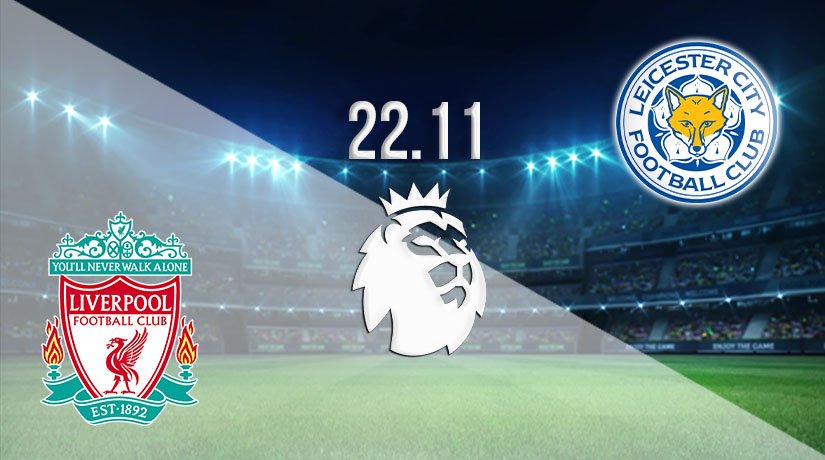 Premier League football returns this weekend and followers of English football have some exciting games to look forward to. One particularly intriguing match-up takes place at Anfield where last season’s champions Liverpool take on this term’s early leaders Leicester City.

The home team could return to pole position with victory on their patch but to do that they must defeat a Foxes intent on proving they are genuine title contenders. The Reds won home and away against Leicester last term, edging a 2-1 at Anfield before easing to a 4-0 at the King Power Stadium on Boxing Day.

Liverpool enter this match third in the league table, one point behind leaders and opponents Leicester, trailing Spurs by goal difference. The Reds haven’t been quite as impressive as they were at this stage last season, but they have made a strong start to their defence. The stats sheet shows Liverpool have five wins, two draws and a defeat. They have already notched 18 goals but have conceded 16 and it’s the latter that will worry manager Jurgen Klopp.

Unbeaten in their last four the home team have won two and drawn two, including a Merseyside Derby share with Everton. The locals were last seen in action when held to a 1-1 finish at the Etihad Stadium by Manchester City, but anything taken from Pep Guardiola must be considered a good result. Liverpool will now aim to kick-on and return to top of the league.

Leicester City continue to win new fans with the passing of every game as they play with a fearless attitude, going on the attack, creating chances, and scoring their fair share of goals. The Foxes are top of the tree having won six and drawn two games already, scoring 18 goals and conceding nine. Interestingly, Leicester have the joint best defensive record in the league at this point.

The visitors suffered back-to-back defeats to spoil a decent start but got their challenge moving again with three wins in their last three games, driving them to the front of the queue. A fourth at the home of the champions would send out a real message of intent to the rest of English football, showing they are serious about winning the title again.

Liverpool are the home team and a real force at Anfield. They haven’t been perfect but there’s plenty of goals in the champions. Leicester are also strong in attack and will rate their chances of scoring against a leaky Liverpool backline. There’s no doubt the visitors are talented enough and experienced enough to ask questions of their hosts.

The pre-match betting on this match available at 22bet has Liverpool trading at odds of 1.885 or there’s 3.8 up for grabs if you’d prefer to take a chance on Leicester City causing an upset in this live match. Can’t split them at this early stage of the season? The draw is 3.86.

Make sure to bet on Liverpool vs Leicester City with 22Bet!