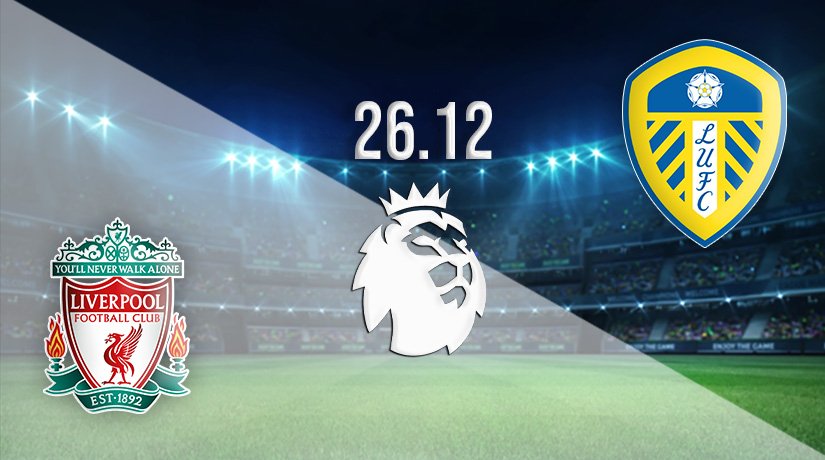 Leeds United will be looking to put a terrible run of away form behind them when they make the trip to Anfield on Boxing Day. Meanwhile, Liverpool will be looking to get back to winning ways after drawing to Tottenham Hotspur in their last league fixture.

The next eight days will be huge for Liverpool’s title chances this season, as they look to get themselves into a strong position before losing Mohamed Salah and Sadio Mane to the Africa Cup of Nations. The Reds title hopes were dealt a blow in their last Premier League fixture, as they could only hold Tottenham Hotspur away from home, which allowed City to open up a three-point gap at the top of the standings.

However, the Reds are still one of the form sides in the Premier League at present, as they have won four of their last five fixtures. Liverpool are the highest scorers in the league at present, as Andrew Robertson scored their 50th league goal of the season in their 2-2 draw against Spurs. However, the Scottish left-back will be unavailable for the game on Boxing Day, as he saw a straight red card after a terrible tackle in the second half in North London.

Leeds are still towards the bottom of the Premier League at present, and will desperately be looking for the points to steer themselves clear of the drop zone. The Whites have lost their last three games, and have now conceded the second-most goals in the Premier League this term.

Their last three games have been particularly damaging to the number of goals that they have conceded this season, as they lost 3-2 at Stamford Bridge before being hammered by Manchester City and then Arsenal. The Whites have now conceded 14 goals in their previous three fixtures.

Since Leeds have returned to the Premier League, they are yet to register a win against the Reds. They lost 4-3 at Anfield last season, before being beaten earlier this season 3-0 by the Reds. They did get a 1-1 draw in the second meeting between the sides last season at Elland Road.

Liverpool should take the three points in this fixture on Boxing Day, and it could be another big defeat for the Whites. We believe that the Reds will claim a comfortable 3-0 success at home to keep their strong record at Anfield going this season.

Make sure to bet on Liverpool vs Leeds United with 22Bet!