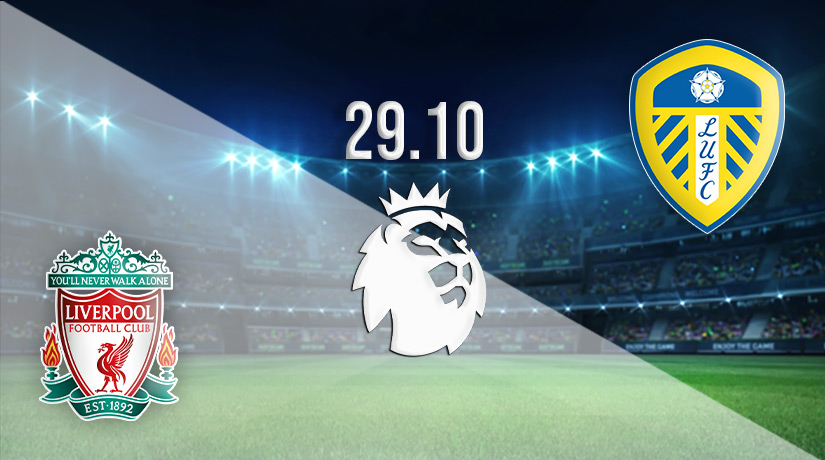 Liverpool will be back in action at Anfield on Saturday, as they look to bounce back from the humbling defeat that they suffered against Nottingham Forest last weekend. There will also be pressure on Leeds United and Jesse Marsch, as the Whites dropped into the relegation places last weekend.

Liverpool already find themselves at a cross roads this season, as they are dropping a lot of points. It could be a struggle for the Reds to force their way into the Champions League places this term, as they are already five points off Newcastle United. However, crucially, the Reds form looks far more sketchy than many of their rivals this term.

Jurgen Klopp’s side has already lost more games this term than they did in the entirety of last season, as they have been beaten on three occasions. Meanwhile, they have picked up just four victories from eleven games. There was a feeling Liverpool were back on track after wins against Manchester City and West Ham, but they were brought crashing back down to earth following a 1-0 defeat against Nottingham Forest.

Many people expected Jesse Marsch to have been relieved of his duties following a fourth straight defeat last weekend. However, at this moment, it looks as though he will be in the dugout at Anfield this weekend. Leeds have dropped into the relegation zone in the Premier League following their sixth defeat of the campaign. Only Leicester City, Wolves and Nottingham Forest have lost more games this term.

They are also struggling for wins this term, having claimed just two victories this season. The most recent of their defeats was suffered at Elland Road last weekend, as they were beaten 3-2 by Fulham.

Liverpool vs Leeds Head to Head

Liverpool is unbeaten in six fixtures across all competitions against Leeds since 2009. The Reds have won five times during the run, with the only blip coming in a 1-1 draw between the sides at Elland Road in April 2021. However, Leeds have conceded ten goals on their previous two visits to Anfield, which includes their 6-0 loss last season.

Leeds have a terrible record at Anfield, and their recent form this term makes that a very hard trend to ignore. We expect Liverpool to get back on track this Saturday, and we could see them recording a 4-0 win.

Make sure to bet on Liverpool vs Leeds with 22Bet!