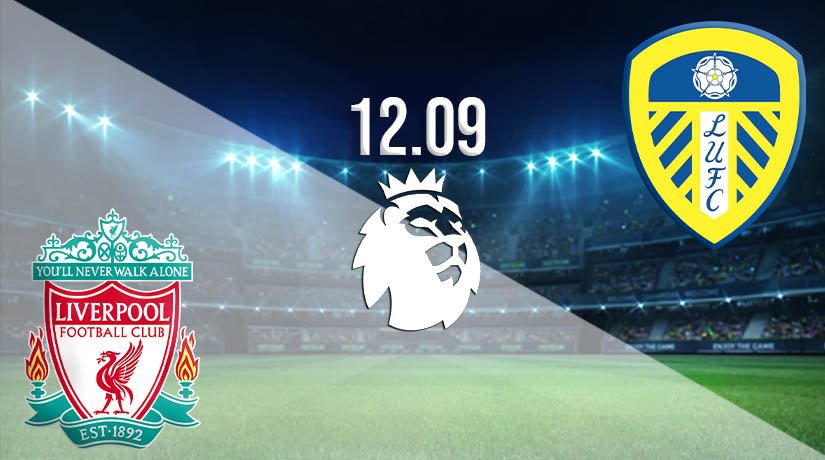 The Premier League champions kick off the defence of their title on Saturday afternoon as they welcome the newly promoted Championship champions to Anfield. It is one of the most interesting fixtures of the opening weekend, but could Leeds cause a shock?

It has been a long wait for Leeds United to return to the top-flight of English football as they have waited for 16 long years. Their fall from grace took them as low as League One, but they will now feel that they are back where they belong. In Marcelo Bielsa, they will also believe that they have a manager that will be able to lead them to brighter times ahead, but the fundamental target for the club will be remaining in the top-flight. The club have spent big to achieve that goal as they have brought in Rodrigo from Valencia for a club-record fee, while German defender Robin Koch also joined the club from Freiburg. In order to remain in the Premier League they will need to be more prolific in front of goal, with their top scorer last season, Patrick Bamford only scoring 16 league goals all season. However, expectations are high and there will be a lot of keen observers to see how Leeds can react.

If Leeds have waited a long time for a return to the top-flight, then Liverpool were waiting a lifetime to win their Premier League title. However, that wait came to an end in 2019-20 as the Reds marched towards the crown at a relentless pace that nobody could match. Jurgen Klopp will be aware that a much tougher season awaits his team this season, with Manchester City, Chelsea, and Manchester United all hopeful of closing the gap. Liverpool warmed up for the new season with defeat in the Community Shield, but this is when the season really gets started and Klopp will be hoping that his stars can deliver an opening three points.

This will be the first meeting between the two sides since they met in the League Cup in 2016. Liverpool won on that occasion, and the Reds are unbeaten in eight against Leeds. The last win for Leeds in this fixture came back in 2001.

Liverpool will be hoping to start the season as strongly as they did last year, and that will mean that the three points will be staying on Merseyside. However, Leeds will be keen to show that they have the credentials to remain a Premier League side, which means it won’t be a huge victory for Liverpool.

Make sure to bet on Liverpool vs Leeds United with 22Bet!