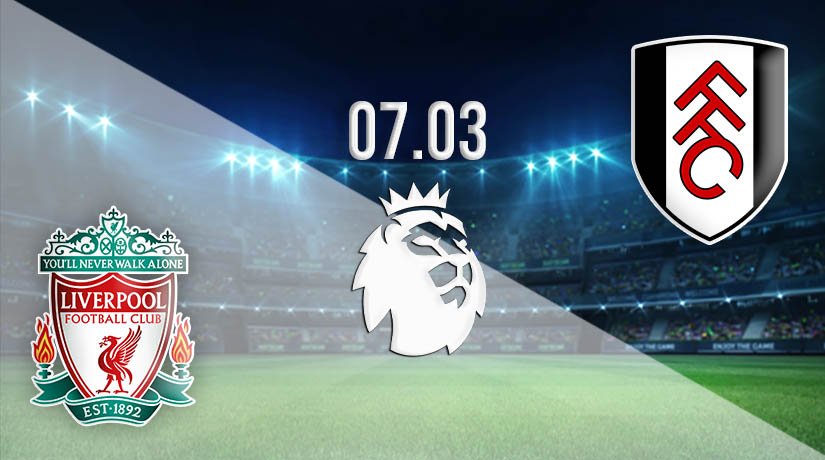 Fulham will head to Anfield on Sunday afternoon targeting a massive win at the home of the champions, as they look to move closer to survival in the Premier League.

Fulham remain three points from safety in the Premier League at this stage of the season, but they saw their five-game unbeaten run brought to an end in midweek as they suffered a 1-0 defeat against Tottenham Hotspur. They were unlucky to have lost that game, as they saw a goal disallowed for the tightest of hand ball calls. Scott Parker will remain hopeful that his side will be able to get out of trouble this season, as the gap between themselves and safety remains at three points with eleven games left to play. The form of Newcastle and Brighton ahead of them in the league table will give them confidence, and a win at Anfield will be as much of a morale-booster as it would be a massive three points in their survival mission.

It’s fair to say that Anfield is no longer the fortress that it once was, as Liverpool are on the worst home run in their history. A trip to the Merseyside to face Liverpool was typically one of the most daunting fixtures on the Premier League schedule, but since defeat to Burnley, Liverpool have gone on to lose their next four at Anfield. This is the first time that they have lost five straight games at Anfield in their history, and they are also the first defending champions to go on that kind of run. Most worryingly, their performances during this run have been well below par, as they were despondent once again against Chelsea in midweek. The Reds managed just one shot on target in that defeat, and Fulham will not be fearful of going to Anfield at present.

Liverpool vs Fulham Head To Head

The head to head record would point to this being a very good fixture for Liverpool to end their recent bad run of form. The Reds have won six of their previous seven against Fulham. However, the sides did play out a 1-1 draw earlier in the season.

Liverpool are already in crisis, but defeat against Fulham this weekend would make their situation even more severe. The Reds will need to up their game for this fixture, but Fulham have made a habit of performing well against the top-six this season. It could be another sticky afternoon at Anfield, with Parker’s side taking a point.

Make sure to bet on Liverpool vs Fulham with 22Bet!