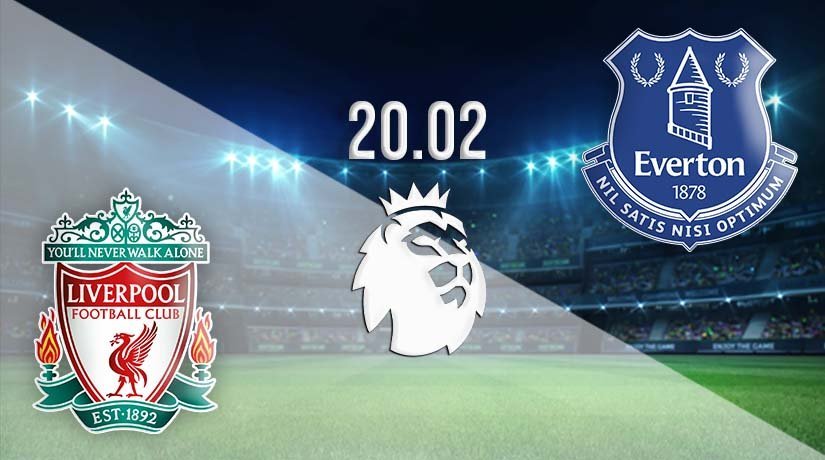 The Merseyside Derby returns to dominate Saturday’s Premier League fixture list. The Anfield spectacle will kick-off at 17:30 and be broadcast to a massive global audience live on television. With the pair playing out a thrilling 2-2 draw last time the scene is set for another entertaining 90 minutes of action. Each of the last two derbies have ended in a draw. Will we see a third share?

Liverpool lose three on the bounce

Liverpool are up against it in their bid to successfully defend their Premier League title. The Reds won the trophy at a canter last season but are already well off the pace set by main challengers and league leaders Man City. Failure to win this game will see them drop further down the pecking order, ramping up the pressure on Jurgen Klopp’s team who have looked poor in recent weeks.

The home team dropped to fourth in the league after suffering three defeats on the bounce. They are now in danger of surrendering the title and dropping out of the top-four Champions League spots. Liverpool were beaten 3-1 by Leicester City at the King Power Stadium last weekend in what was another bitter blow for fans.

Everton started the season in fine form and supporters hoped this would finally be the campaign that saw them mount a strong challenge for the title. The Toffees have since dropped off the pace, however, and entered the week down in seventh place, three points off their opponents and a place in the top-four. Like their hosts, Everton are struggling for consistency and are in danger of losing pace on the front runners.

They suffered a shock 2-0 home defeat against lowly Fulham last weekend, a match they were expected to win without much fuss. Both goals were scored by Maja in the second half as Ancelotti’s men tripped to, arguably, their worst defeat and performance of the season so far. Fans will want to see an instant response from the players.

These sides often serve up an enjoyable and competitive derby match and we are expecting this renewal to follow the trends. The fact both teams are out of form and need the win should make it even more enjoyable. Both clubs are expected to go on the attack early.

Make sure to bet on  Liverpool vs Everton with 22Bet!