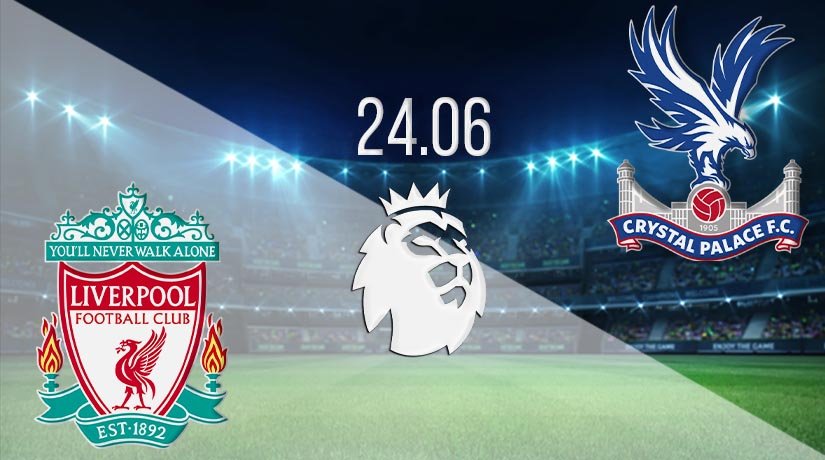 Liverpool fans had put this date in their diary as they believed this would be the date that they would win the Premier League title. However, the Reds will be forced to wait a while longer after Manchester City beat Burnley on Monday night.

Liverpool’s wait will go on, but they will be able to put pressure on Manchester City ahead of their clash with Chelsea on Thursday. Should City fail to beat Chelsea, then Liverpool would be crowned champions on Thursday night. However, should both sides win this week then Liverpool will have to wait until July when they travel to the Etihad. Liverpool returned to league competition on Sunday afternoon with a hugely forgettable Merseyside derby. The Reds looked out of sorts for much of the match and were fortunate to escape with a point after Tom Davies struck the post for Everton in the final ten minutes. However, the hard work is done for Liverpool, and it looks almost impossible that they won’t win the title this season.

Crystal Palace are targeting a top-half finish and judging from their performance on Saturday night, they will have an excellent chance of achieving that. The Eagles were brilliant in their 2-0 win over Bournemouth, with Luka Millivojevic and Jordan Ayew scoring in the opening 25 minutes. Palace restricted Bournemouth to just one shot on target, and they have now won their previous four in the Premier League. The Eagles will present a stern test for Liverpool, especially if they can play to the level that they did against the Cherries on the weekend.

Liverpool have enjoyed great success against Crystal Palace over the last five meetings as they have won all five fixtures. Palace’s last win over Liverpool came in 2017. The meeting earlier in the season was won 2-1 by the Reds, with Sadio Mane and Roberto Firmino scoring the goals. However, Palace have won three of the previous five meetings at Anfield. They won three consecutive league games at Anfield between 2015 and 2017.

Liverpool were way below par in the derby on Sunday, while Palace were in excellent condition on Saturday. Judging by the performances of both these sides since the restart then this could easily end in a draw. But, there could be a response from Liverpool following their disappointing performance at Goodison Park.