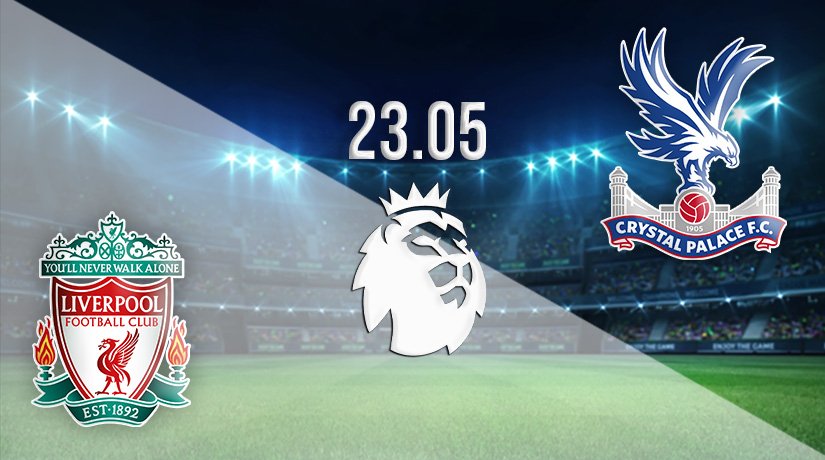 Liverpool will be on the hunt for a final win this season against Crystal Palace at Anfield. Only victory will ensure their position in the Champions League next season.

It has been a difficult season for Jurgen Klopp and his team, but on the final matchday they could have at least a little bit to celebrate if they can get the win they need to finish in the Champions League places. A finish in the top-four looked incredibly unlikely just a couple of months ago, but a strong end to the season has given them the best possible chance. The Reds have been without Virgil van Dijk for almost the entirety of the season, and it hasn’t been until the past couple of weeks that the relationship between Rhys Williams and Nathaniel Phillips has shone. Liverpool made it four straight wins on Wednesday evening, as they beat Burnley 3-0 at Turf Moor. The victory lifted them into the top-four at the expense of Leicester City, who are now standing down the barrel of missing on Champions League football on the final day for the second season running.

It will be an emotional afternoon in the Palace dugout, as Roy Hodgson will lead his boyhood side into battle for the very final time. Palace have decided to go in a new direction from next season, and only time will tell whether that will be the right decision. Palace’s safety in the Premier League this term has never been in doubt, and they will comfortably finish in the middle of the table this season. Palace come into the final day of the season following a 3-1 defeat to Arsenal. Two of the three Arsenal goals were scored in injury time at Selhurst Park.

This fixture isn’t one with happy memories for Palace. They have conceded eleven goals in their last two games against the Reds, which includes the 7-0 defeat that they suffered at Selhurst Park back in December. Their last win came at Anfield in April 2017, as they picked up a 2-1 win.

Palace have a terrible record against the Reds, and Liverpool will be a side that are aiming to achieve their top-four finish. Both of those factors point to a comfort home victory for Jurgen Klopp’s side on Sunday.