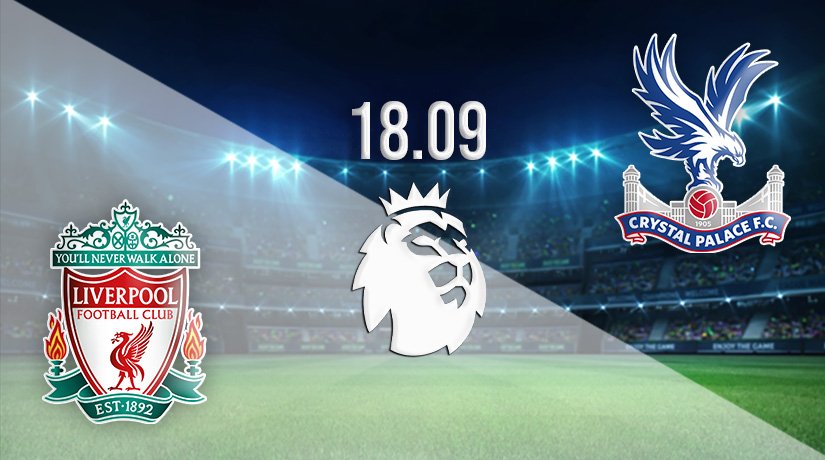 Liverpool can move to the top of the Premier League table on Saturday afternoon if they avoid defeat against Crystal Palace at Anfield. Meanwhile, Palace will be looking for a second straight win after hammering Tottenham Hotspur last weekend.

It has been an excellent start to the new season for Liverpool. Jurgen Klopp’s side are yet to lose this season, and have picked up ten points from the four games that they have played. The only game that they failed to win was their 1-1 draw against Chelsea at Anfield. However, the Reds bounced back from that draw with an excellent showing at Elland Road last Sunday, as they beat Leeds United 3-0. Mohamed Salah scored his 100th Premier League goal in the first half, before Fabinho capitalised on some poor defending from a corner to make it 2-0. The game was overshadowed by a nasty ankle injury suffered by Harvey Elliott, but Klopp has admitted that the teenager could return before the end of the season. Sadio Mane wrapped up the victory in the 92nd minute.

Crystal Palace finally got their first win of the new Premier League season last weekend, as they outplayed and outfought Tottenham Hotspur at Selhurst Park to claim a 3-0 victory. Patrick Vieira would have been delighted with his side’s effort in that game, as Odsonne Edouard scored twice on his Premier League debut for the Eagles. Wilfried Zaha also scored in the win, as he opened the scoring from the penalty spot with 15 minutes of the game remaining. A famous second win against huge opposition this weekend will certainly enhance fans’ beliefs that they are in a strong position to achieve a mid-table finish this season.

Liverpool have a strong record against Palace, as they have won each of their last eight games against the Eagles. Palace did go through a spell of dominating fixtures at Anfield, winning three times between 2014 and 2017. However, since then, they have lost their last four games at the home of Liverpool.

Liverpool have been in excellent form at both ends of the field at this early stage of the season. Palace may have picked up a great win last weekend, but it looks incredibly hard to see past the Reds claiming the points considering how dominant they have been in the attacking third so far this term.