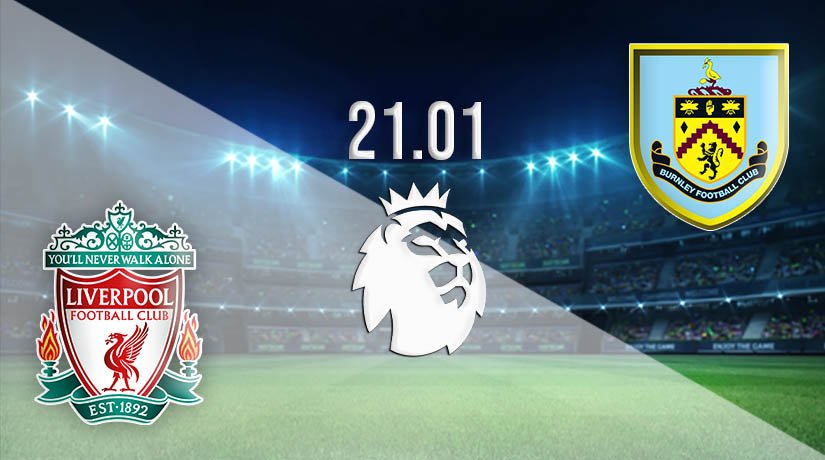 Liverpool’s Premier League title is hanging in the balance, and they will need to get all three points against Burnley to keep their chances of regaining the title alive.

Liverpool will kick off against Burnley in fourth place in the Premier League table. Jurgen Klopp admitted after their draw against Manchester United that his side are in a fight to finish in a Champions League place this season rather than fighting for the league table. It was a stunning comment by the German coach, as the Reds are just four points off the top of the table at present. However, Manchester City’s game in hand over the Reds means that City could be seven points behind Pep Guardiola’s side. That would be a huge mountain that the Reds would need to overcome. A lot was made about the defensive injuries that the reigning champions have suffered this season, but it has been their attacking players that have been failing for Liverpool so far this season. The Reds have not scored in their last three league games. That is the first time since 2005 that Liverpool haven’t scored in three consecutive Premier League fixtures. Klopp’s side come into this game without a win in four league outings.

Burnley aren’t in much better form themselves, as they have lost their last two in the league. Sean Dyche’s side will still be fighting off the threat of relegation in the second half of the season, but they still have a four-point cushion over 18th placed Fulham. The Clarets have struggled to score goals this season, as they have hit the back of the net on just nine occasions. However, defensively they have remained decent. They have conceded just one more goal than Liverpool after the 17 games that they have played so far this season.

Liverpool vs Burnley Head To Head

Burnley haven’t achieved much success against Liverpool in the Premier League. They have beat the Reds on just one occasion, with that victory coming at Turf Moor in 2016. However, they will take confidence to Anfield, as they drew away at Liverpool last season.

This is a perfect fixture for Liverpool to get back to winning ways, as they are coming up against a side that are in dismal form. The Reds should get the win, and it presents an excellent opportunity for their attacking players to get back in form.

Make sure to bet on Liverpool vs Burnley with 22Bet!