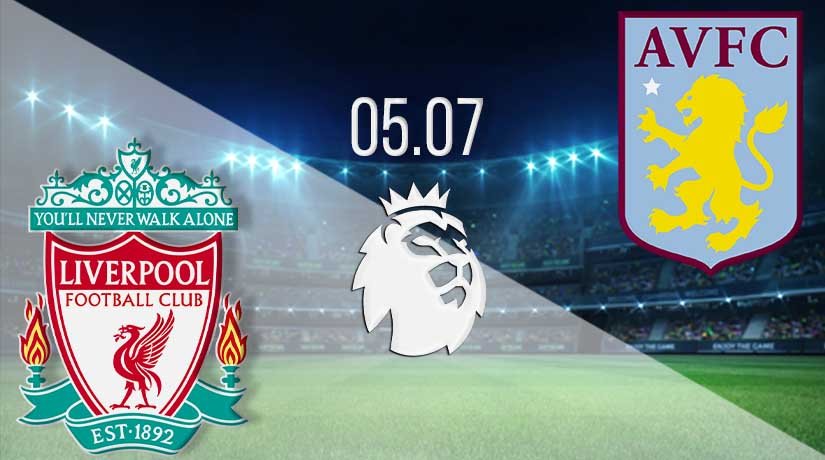 The Premier League champions are back in action at Anfield this weekend as relegation-threatened Aston Villa are the visitors. But, will the Reds be able to banish the embarrassing night they endured at the Etihad with a victory over Villa?

Manchester City handed out a brutal reminder to Liverpool on Thursday night that being the champions doesn’t always mean they will be granted respect on the pitch. The Citizens were ruthless in the game, as they scored four unanswered goals against an out of sorts Liverpool. Jurgen Klopp took exception in the aftermath of the game, and indicated that his team are dedicated to picking up points to eclipse the total set by Manchester City.

However, there will need to be an immediate improvement if they are to win again this City. The mentality of the Reds was below par, and they looked like a team that had nothing left to accomplish. Kevin De Bruyne was the star of the show as he opened the scoring, before setting up Phil Foden for his goal. Raheem Sterlin also scored for City, while Alex Oxlade-Chamberlain scored an own-goal.

Aston Villa will be fearing that there will be a backlash this weekend, and they could be on the receiving end of a thumping. Villa have picked up two points since the restart as they have drawn against Sheffield United and Newcastle United. They are still one point from safety, and the Villa will believe that they can escape relegation providing that they are within touching distance.

However, they will need to win a game at some point, as only Watford and Norwich City have won fewer times this season. Villa’s run-in is daunting, with fixtures against Liverpool and Manchester United over the past seven days, they could be relying on teams taking points away from Watford to remain in the battle.

Aston Villa likely gave Liverpool one of their toughest games of the season this year, as the Reds needed a last minute winner to wrap up the 2-1 win. Villa won the most recent fixture 5-0 in the League Cup against a much changed Liverpool side. The Reds have won the previous four meetings between the sides in the league.

This could be a huge win for Liverpool following the embarrassment they suffered against City. Villa will be aware of that, but there will be very little that they will be able to do. The handicap market could be the most lucrative way to bet on the Reds in this fixture.